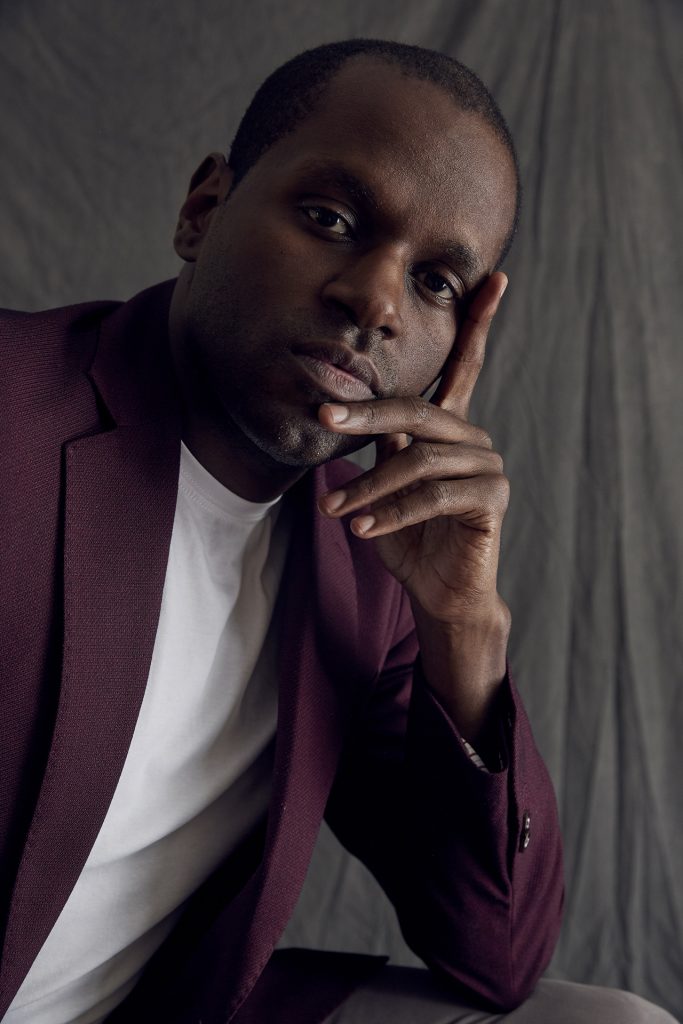 Harold O’Neal FRSA is a composer, pianist, and music producer. He has recorded and performed with artists in a variety of musical genres (U2, Lupe Fiasco, Busta Rhymes, Damien Rice, Aloe Blacc, and Jay Z) and has composed for Disney’s “Tomorrowland”. Known for his signature sound “Piano Cinema”, O’Neal has been profiled by numerous publications and programs including Forbes, NPR’s All Things Considered, Fortune, Studio 360, and the 92Y, with The New York Times comparing him to Duke Ellington and Maurice Ravel. He is considered to be of this generation’s greatest pianists and composers. O’Neal has been awarded fellowship to the Royal Society of the Arts, with the Patron being Her Majesty Queen Elizabeth II, and recently played a role as a creative expert with Academy Award winning director Pete Docter for Pixar’s Soul.