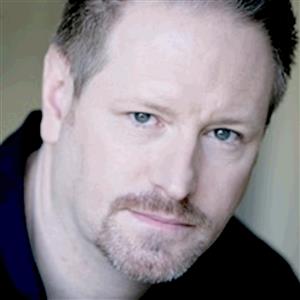 Steve’s entire life has been about the music with his greatest satisfaction born from matching the right music with a great piece of visual art! Working for over 20 years in music supervision, 5 of those as E! Entertainment Television’s Head of Music, Steve went on to managing and curating music for the FOX On-Air Promotion team (Fox Broadcasting) overseeing all aspects of music selection, original music production, clearances and production library music licensing for the entire primetime lineup, successfully launching such shows as American Idol, 24, So You Think You Can Dance, X Factor, Glee and Empire. Apart from being a composer, producer, singer-songwriter, vocalist and founder of the Eagles tribute band Dark Desert Highway, Steve is also blessed with three musically gifted children.