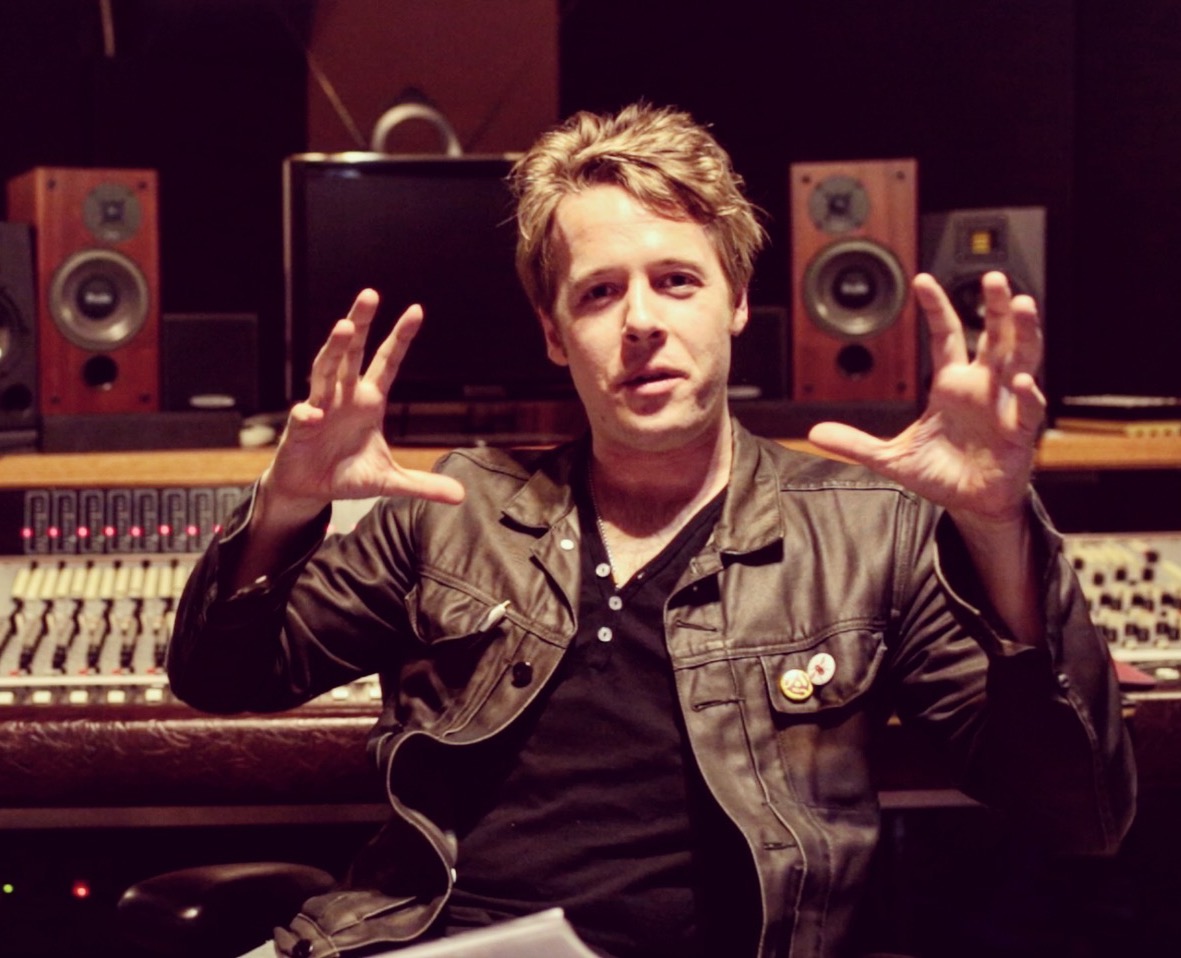 On January 15, 2023, from 10 AM – Noon Pacific/1 PM – 3 PM Eastern, Music Supervisor Mike Turner joins us for what promises to be a fantastic Supervisor Listening Session.

Mike grew up in Seattle and began working in recording studios and playing in bands as a teenager. Since then his professional trajectory in music has led him all over America working in numerous creative capacities for music publishers, record labels, licensing companies, radio stations, TV networks and production companies.

Ultimately as a music supervisor, Mike found his niche in Los Angeles where he has remained for the last 11 years. His services have been engaged for films by Judd Apatow, Michael De Luca, David Robert Mitchell, Ice T., Bret Easton Ellis, Paul Schrader and Nick Cassavetes as well as a variety of commercial spots for brands like Converse, Booking.com, Petco, Estee Lauder, Rise Credit, Microsoft and Acer Computers.

Everyone has an opinion about music, but delivering a soundtrack on budget and on time in a way that not only satisfies the creative demands of the project but also the legal delivery requirements of your distributor is a skill born of experience and real, actionable industry relationships and knowledge, – not just making sweet-ass mixtapes!

Sign Up For This Listening Session With Mike Turner