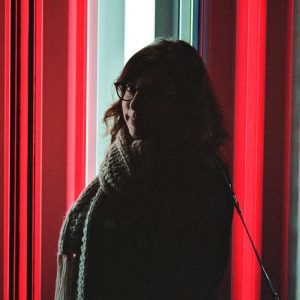 Please join us on May 16th, at 11 AM Pacific/2 PM Eastern, with Music Supervisor Laura Katz for what promises to be a fantastic Supervisor Listening Session.

Additionally, Katz works with directors and producers to create opportunities for original songs in films, such as the original end title song from The Right Kind of Wrong, “It’s No Mistake,” which won the Meilleure Chanson Originale (Achievement in Music – Original Song) award at the Canadian Screen Awards in 2014 and “Requiem for a Private War” by Annie Lennox from A Private War, which was nominated for the 2019 Golden Globe for Best Original Song, Motion Picture.