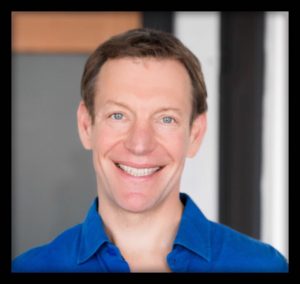 On October 7, 2018, from Noon – 2 PM Pacific/3 PM – 5 PM Eastern, with Music Supervisor and David Ari Leon for what promises to be a fantastic Supervisor Listening Session.

WHY YOU NEED TO JOIN ME IN SINGAPORE THIS SEPTEMBER