Check below for contact links – band members are as follows: 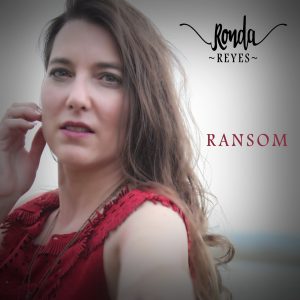 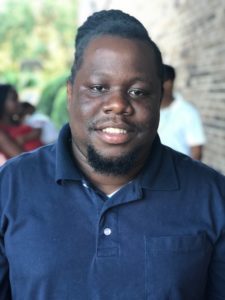 Randolph is a skilled and committed musician with over 14 years of experience as a session musician, producer and engineer. As an all round instrumentalist, Randolph has served in the music department at Church for over 14 years. He has been working in the music industry producing, mixing as well mastering for musicians and bands. With this solid foundation and exposure to music, he decided to pursue a Bachelor’s of Science in Recording Arts at  Full Sail University. He is a hardworking musician and a  team player. 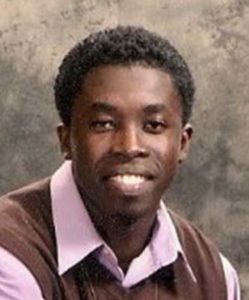 Ebenezer Mensah is Co-Owner and Engineer/Mixing Expert of ReyBen Music Group. With over 15 years in the music recording and production industry, he has arranged, produced, recorded, mixed, and mastered many different styles of music for the music industry contributors. Eben is a music teacher and also a multi instrumentalist who holds a B.Sc. from Full Sail University and an Associates of music from WITCC. Eben is an avid fun of technology and updates his skills, software, and equipments based on industry trends . His hobbies includes surfing the web and watching Wuxia movies.

From hip-hop and EDM to gospel and rock ‘n’ roll, Thomas Otis has been performing, producing and arranging music in a variety of styles from a very young age. Growing up with an Italian jazz musician for a grandfather, he was influenced early on by the best of the best when it came to classic composition.
Thomas spent many evenings perched on the knee of his grandfather as they listened to arrangers and singers such as Nat King Cole, Art Tatum, John Coltrane and Duke Ellington; each album with its own history lesson provided by his grandfather. As years went on, Thomas took a liking to the percussive side of things and eventually earned his place on the church band at the age of 12. He continues to this day to inspire, train, create, and perform while pursuing the life of a hip-hop artist and producer. Now, having several albums under his belt and credits on a variety of projects in most styles, Thomas is taking a step back from the writing and focusing on the teaching.
“I am nothing more than a student myself…with a collection of techniques gathered from many great teachers in my life…that so many artists out there can benefit from”- says Thomas about his new venture in teaching.

Find out more about Ronda Reyes at: