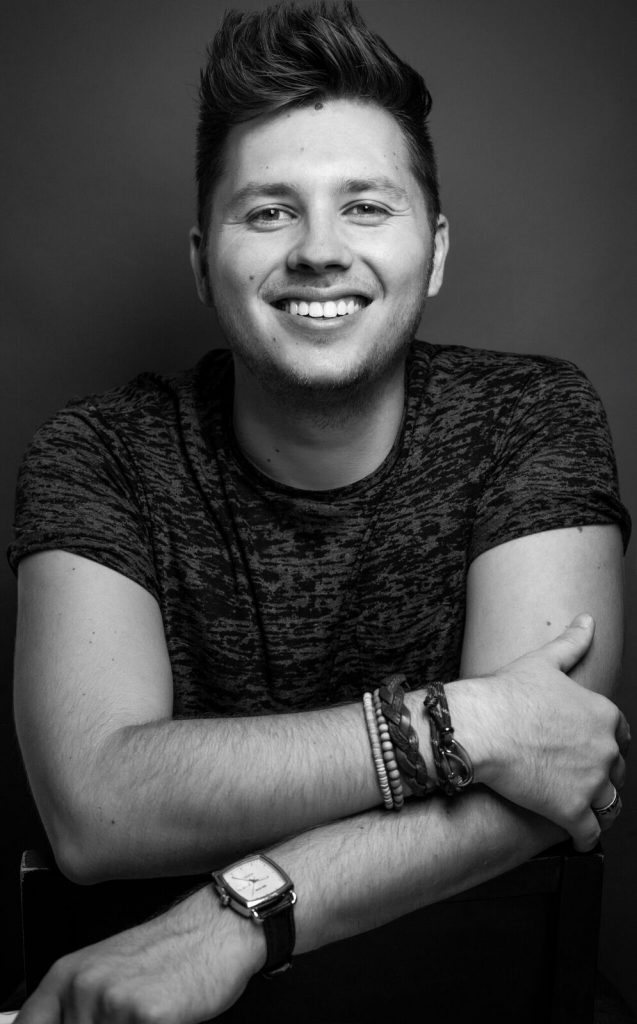 Jasha began his musical career at the age of 5, singing at his Grandparents’ opera house, Cinnabar Theater, in Petaluma, CA.  He studied classical piano and trombone for over 15 years before he moved to Los Angeles and started working at Remote Control Productions under Hans Zimmer.  Over the 4 years with Hans, Jasha wrote on such films as The Dark Knight Rises, Rush, Man of Steel, and several other notable projects.  Jasha was also the music arranger for the 84th Academy Awards, as well as keyboard/synthesizer player within the event’s orchestra.  In 2013, Jasha began to serve as one of the headlining composers at Bleeding Fingers Music. Within this role, Jasha contributed countless hours of music to some of the most acclaimed series on television, including shows on ABC, CBS, MTV, Netflix, Lifetime, A&E, The Discovery Channel, The History Channel, National Geographic, BBC, and he performed live on The Late Show with Stephen Colbert alongside Shea and Zimmer.

Jasha currently lives and works in West Hollywood, CA.  His music can be heard on the upcoming documentary film, Diana: In Her Own Words, premiering August 14th on National Geographic.