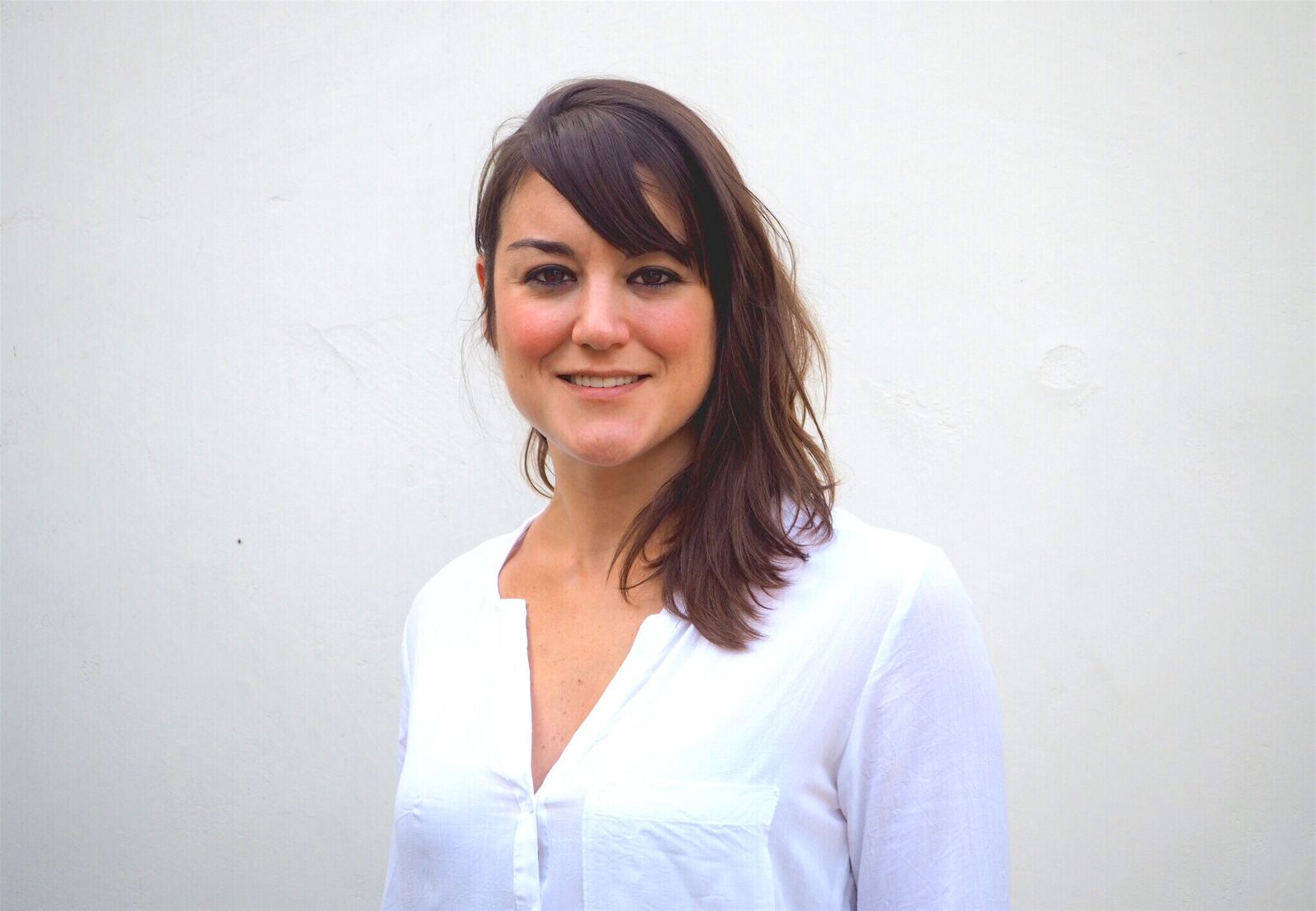 Liz Lawson began her career in the music industry over a decade ago as a journalist and publicist, before finding a home working in music supervision. She was lucky enough to start her career working for five-time Grammy nominated music supervisor Gary Calamar on critically acclaimed television shows that include HOUSE, DEXTER and TRUE BLOOD, before moving to a position with music supervisor Carrie Hughes.

Her talents were quickly noticed, and shortly after, she was hired to supervise BLACK INK CREW, which is now in its sixth season on VH1 and is a bona fide hit for the network. The show has been popular enough to earn a spin-off, BLACK INK CREW CHICAGO, which Liz also supervises. She’s worked on over a dozen features—both indie and studio—which include GET A JOB (CBS Films / Lionsgate Productions) which stars Bryan Cranston, Miles Teller and Anna Kendrick, and the AwesomenessTV / YouTube Red movie WE LOVE YOU, written by Alan Yang (MASTERS OF NONE).

Currently, she’s just wrapped CHRIS PAUL’S CHAPTER 3 for ESPN, which featured music from Jay-Z, Andra Day, Curtis Harding, and other incredible artists, and is working on the sixth season of BLACK INK CREW, and the upcoming feature EAT BRAINS LOVE, based on the hit YA novel.