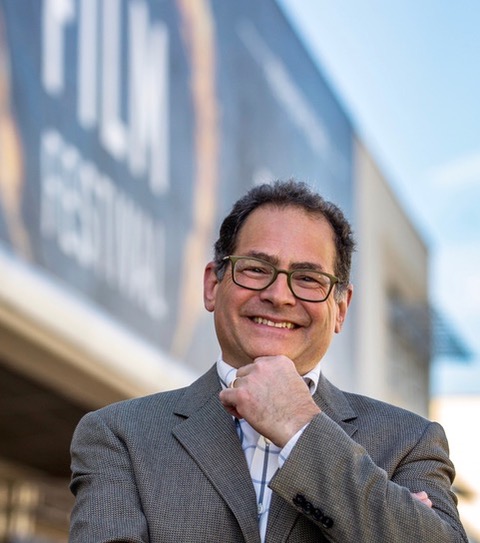 Music Editor and Composer Steven Saltzman has a diverse musical background. He earned a Bachelors of Music in composition and film scoring from Berklee College of Music in Boston and composed numerous films and television scores.

Steven has been music editing for over twenty years with a Golden Reel Award and four nominations, some recent work includes: 24 Hours To Live, The Revenant, and Tides Of Fate a David Ellison documentary. He has worked with many composers, including Tyler Bates, Klaus Badelt, Mark Mothersbaugh, and Nathan Furst.

Saltzman has recently published Music Editing For Film and Television, The Art and The Process with Routledge / Focal Press – Taylor & Francis Group and teaches music editing and lectures at various institutions and venues around the country. He serves on the Board of Directors for Motion Picture Sound Editors (MPSE), and a member of the Motion Picture Editors Guild, the Society of Composers and Lyricists, and MPSE.