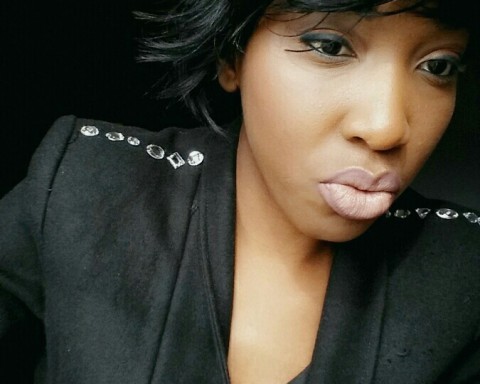 Ade Ariyo, is the CEO of the leading Music Licensing and Publishing Company, Music Blvd Group.

Music Blvd Group, based in Los Angeles CA, is becoming one of the fastest growing independent music library and publisher for film, television, and commercials, providing the most diverse, undiluted, and exceptional QUALITY of production music and composition. We breathe, sleep, and eat MUSIC. While it specializes in all genres, It is known as the GO TO company when it comes to Quality Urban Music. That’s their niche. Music Blvd’s music and composition can be heard in a huge amount of Films and TV shows such as Disney, NCIS, House of Lies, Kevin At Work, Catfish, and lots more.

It represents titles featuring major artists such as Beenie Man and houses songwriters and producers whose works have been heard on releases by Beyonce, Chris Brown, Wale, Tinie Tempah, Rihanna, and much more.

In 2015, Music Blvd extended its footprint into the international licensing territories and currently in 42 countries.