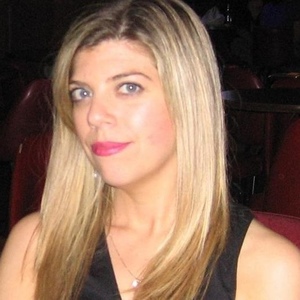 As a co-founder of Music Gorilla (www.musicgorilla.com), Alexia Erlichman has helped build one of the leading commercial marketplaces for independent musicians and their work. With Music Gorilla, Alexia has merged her passion for networking, commitment to the independent movement and a decade of career success in the entertainment industry to create a service that helps artists get their songs heard and licensed by labels, music publishers and players in the television, film, advertising and Web/gaming industries. A native New Yorker, Alexia graduated from NYU and spent years in production roles for Miramax Films, Tribeca Productions, Creative Film Management, Robert Rodriguez/Elizabeth Avellan and the Executive Producer Lynda Obst. She and Music Gorilla co-founder Lawrence Erlichman recently moved back to their native East Coast from the awesome music town, Austin, TX.