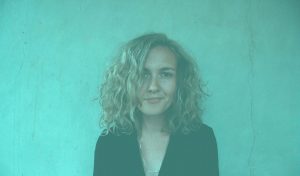 A passionate and enthusiastic advocate for the music community, Al Parkinson has worked in the music industry for over 10 years. Beginning as a songwriter, she has continued to develop her own career as an artist whilst simultaneously working across various other fields; including tour management, community radio, event management, teaching, photography, and for 2 years at state music representative body, Music Victoria for two years. Al currently teaches Music Industry at Box Hill Institute, and is Assistant Manager at Applejack Music, working with internationally renowned artists, The Teskey Brothers and Little Quirks.

Applejack Music is an artist management company based in Melbourne, Australia. Currently representing The Teskey Brothers and Little Quirks. 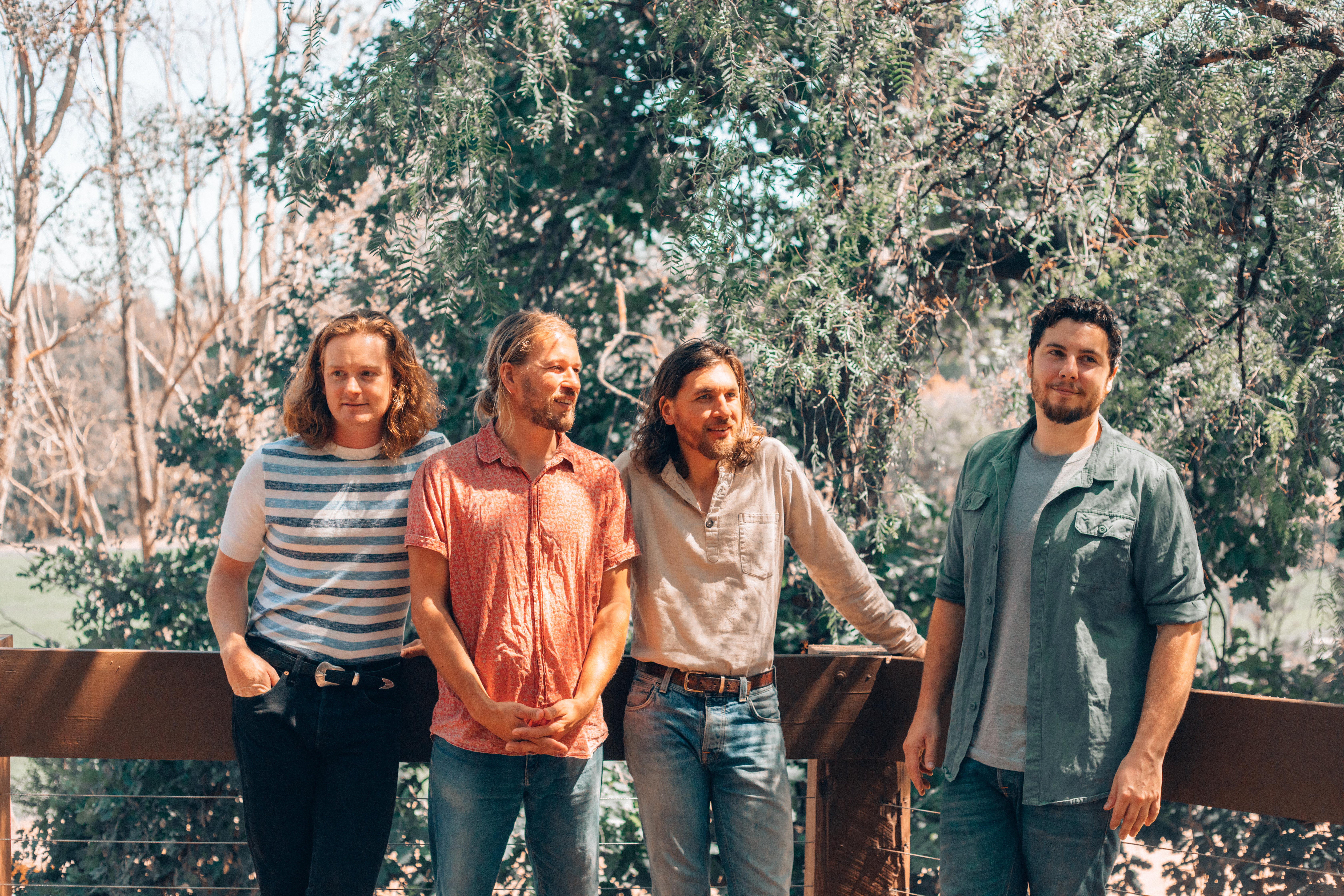 The Teskey Brothers are a rare musical gem. Honouring that old school Motown sound and working it into something of their very own, the band have received widespread acclaim for their gorgeous debut album Half Mile Harvest.

A raw combination of soul and blues, the record has warmed the hearts of listeners everywhere with it’s melancholic, analogue tones. Written by all four band members, the album was recorded in their own home studio, self-produced and released independently.

Listening to the record you’d be forgiven for thinking it was the work of Stax Records alumni in Memphis circa ‘67 rather than a group of twenty-somethings from the Yarra Valley just outside Melbourne. The feeling is as old as the tape machine it was recorded on and it’s a true expression of love.

Their undeniable live show has wowed audiences around the world, leaving them infected with soul and blues. 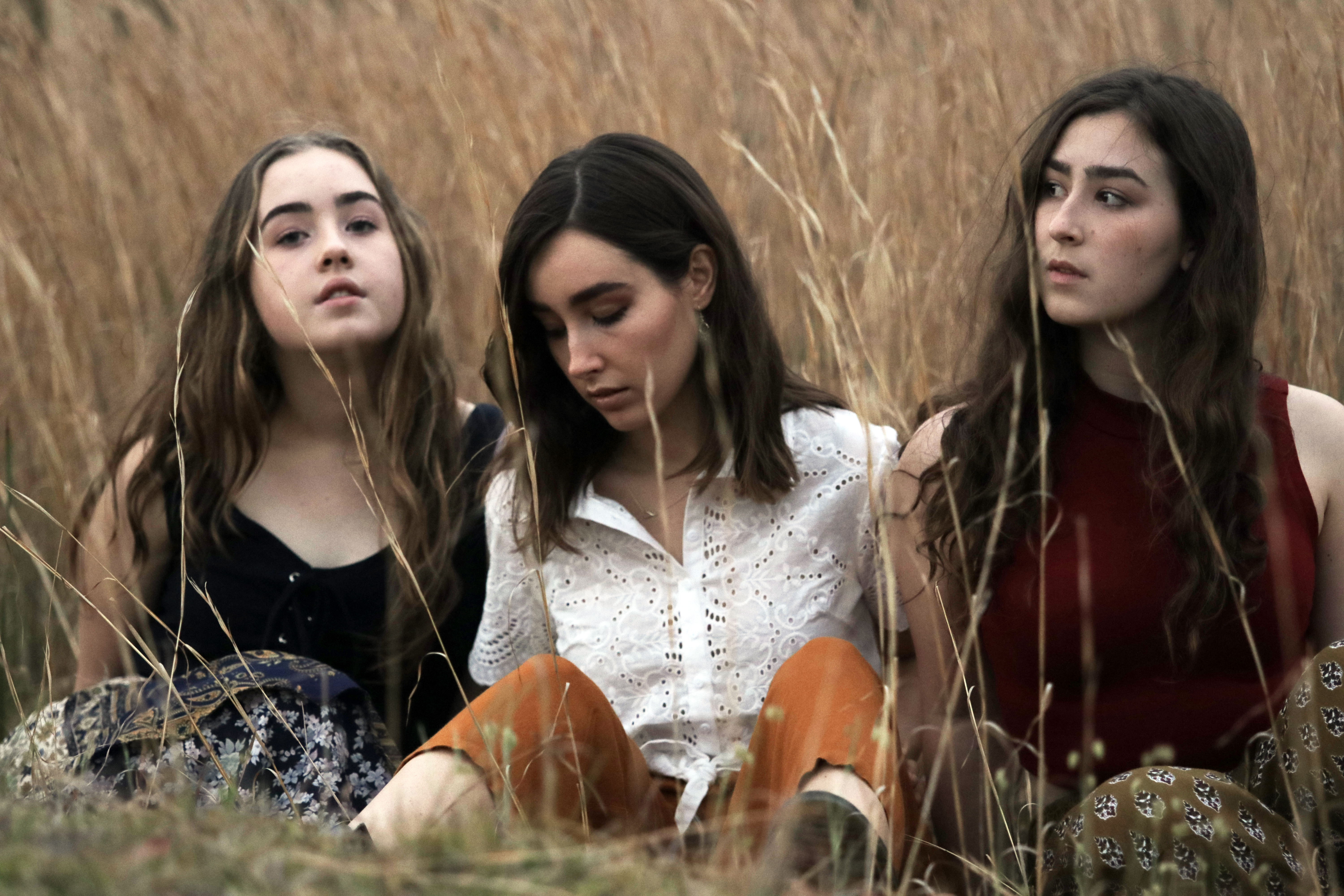 It is said that something special happens when family members sing together. Central Coast trio Little Quirks are doing a lot to substantiate that theory. Sisters Abbey and Mia Toole joined their cousin Jaymi Toole in 2015 to form Little Quirks, a band in which they simply wanted to “write and play music that was fun to sing”. And listening to their lively brand of folk pop, it’s hard not to sing along with them.

Music was always a big part of life for the three girls who grew up not far from each other in regional NSW. They were literally surrounded by musical instruments from the start. Both parents and grandparents played in bands through the 70’s and 80’s, their uncle is the school music teacher, and a hit-laden record collection sat formatively on the shelf (everything from Led Zeppelin to Taylor Swift) so it’s not surprising at all that Abbey, Jaymi and Mia developed an early knack for writing a great hook. Having spent many an afternoon strumming songs al fresco on the veranda, the transition into a fully-fledged band was an easy one.

“We were already playing music, we just started doing it on stages is all” recalls Abbey.

Little Quirks’ first EP ‘Where We Hide’ was released in 2016, followed by a second titled ‘Suzie Knows’ in 2017. Last year the band released two hugely catchy singles, ‘I Told You So’ and ‘Crumbled’, the latter already clocking up nearly 1 million streams on Spotify.

From busking at farmers markets they quickly leap frogged onto stages supporting the likes of Tim Rogers, All Our Exes Live in Texas, Alex the Astronaut, Jack River, Busby Marou, and Xavier Rudd. Their live show is staggeringly energetic for a young folk band. It moves from epic to sweet in a heartbeat drawing comparisons to the likes of Mumford And Sons, The Lumineers and First Aid Kit.

The three work together in a lively fashion with drummer Mia pounding a relentless beat behind the rhythmic of strums and sways of Jaymi (mandolin/vocals) and Abbey (guitar/vocals). All three singing in blissful harmony. The recent addition of cousin (of course!) Alex on bass completes a potent lineup that will delight one and all at Port Fairy Folk Festival, Mountain Sounds and National Folk Festival and more in 2019.