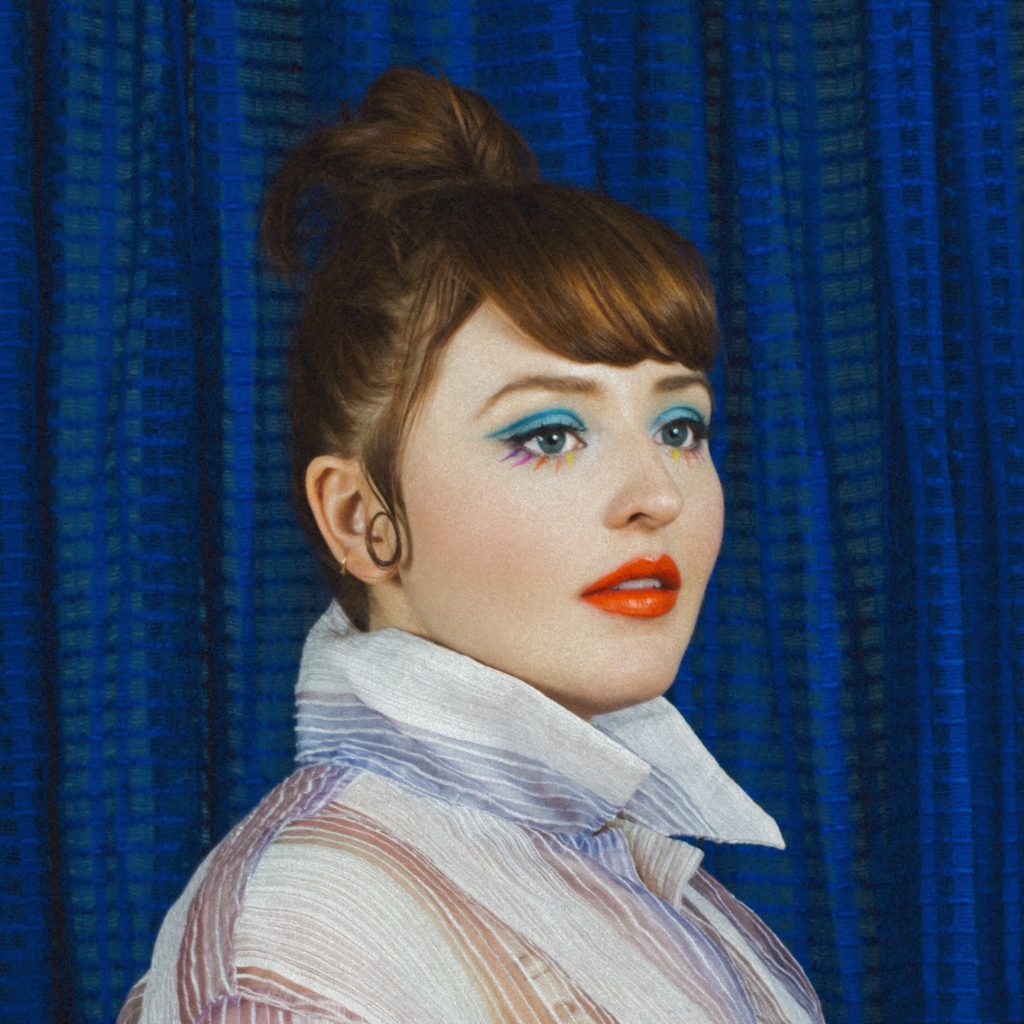 With gritted, nuanced vocals reminiscent of Stevie Nicks, nostalgic narratives paired with the electro-pop playfulness of Alanis Morissette circa Jagged Little Pill, Maillot has been steadily gaining momentum in a post-genre era. Her debut album Time garnered national radio attention and widespread critical acclaim, and now, the budding of a new chapter begins with her full-length sophomore release, Benevolence.

An active artist since the age of seven, Alexandria has amassed an impressive list of accomplishments in the 20 years that followed. She performed with Jann Arden at the Royal Ontario Museum, appeared on the Oprah Winfrey’s “World’s Smartest and Most Talented Kids” program, cut vocals for Randy Bachman, played festivals across Canada, Europe and Africa, and had her song “Revolution” featured on Swiss artist Stefanie Heinzmann’s album Masterplan, all before the age of 14. More recently, Alexandria’s music has found rotation on numerous national radio stations, and been featured as CBC Q’s Thursday Headliner with Tom Power. She has placed several songs in TV/film (MTV, Hallmark), and has toured extensively throughout Canada and the EU/UK, performing on various stages at Reeperbahn Festival, Rifflandia, Riverfest Elora, Dawson City Music Festival, Make Music Pasadena, and many more. If you’re itching for a replay, make sure to keep an eye out for Maillot as she takes Benevolence on the road in 2020.