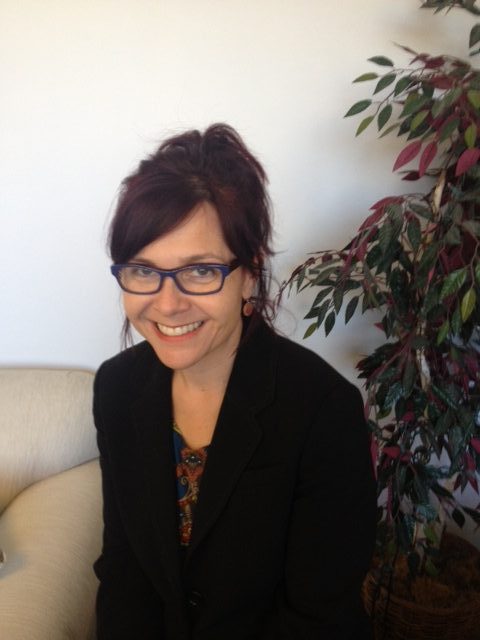 Alicen Schneider heads up the creative music division for NBCUniversal Television. In this position, she over-sees an in-house music supervision team, which she established over a decade ago and has subsequently turned into a highly respected collection of in-house creative talent. She was one of the first music supervisors to see value in showcasing emerging and established artists for producers, executives and other Studio and Network personnel. In this regard, she regularly hosts mini concerts and showcase events in the NBC Universal TV Music office. In addition, Alicen is involved in almost everything relating to music across the NBCU family of Networks including consulting on co-production
partnerships, soundtrack supervision, composer selection, work-for-hires, NBC Sports, the Olympics and music supervision for select projects.

Before joining NBCUniversal, Alicen was an A&R assistant in the Film and Television division of Warner Special Products and was also a college DJ for LA’s acclaimed alternative radio station KXLU-FM. She lives in Burbank with her daughter and spends her free time cooking, traveling, binge watching TV shows, reading and spending as much time as possible with the people she loves.