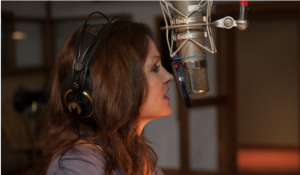 Biography
Amy Jack is one of the most successful and exciting singer/songwriters in country, rock and pop music today. Here’s some of the highlights: 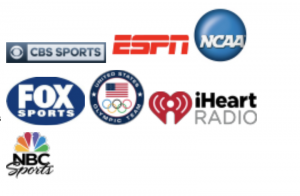