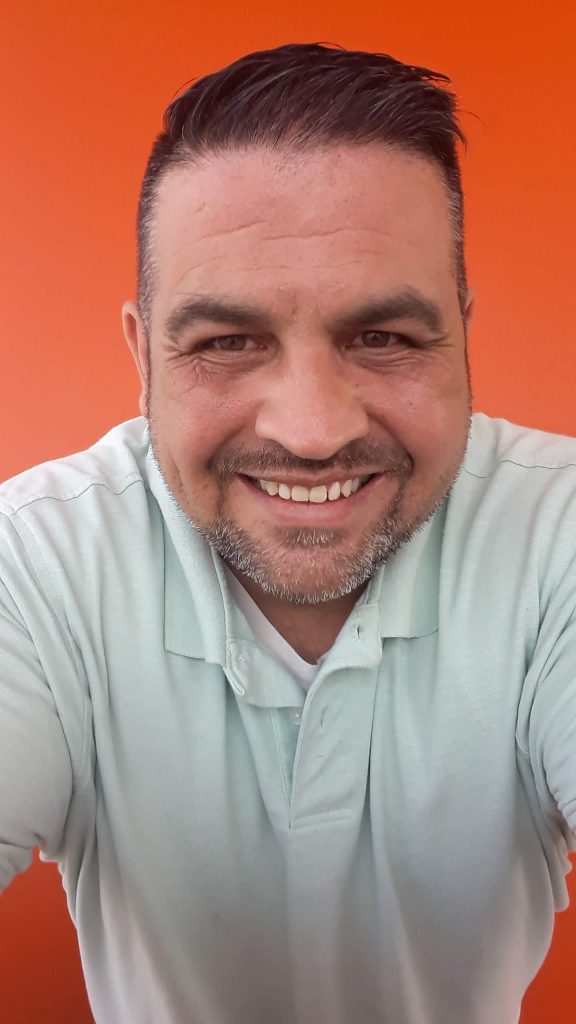 Angel’s passion for music began while DJing house parties for his friends in the early 90’s. In the mid 90’s Angel decided that he was going to open a record store. After saving for a few years, Benton Records opened on Sept. 12, 2001. Benton Records soon became a hub for the local hip hop community. It was a place where artists could sell their music, DJ’s could go buy records and producers could showcase their beats. In 2004, in response to demand by the community Angel and his wife Carol established the Tampa Music Conference, an annual networking event for those in the music community. The TMC quickly became one of central Florida’s favorite music networking events. With about 300 attendees the first year and close to 700 just three years later.

In 2008 Benton Records was closed for good. The record store was unable to survive the digital era, however The Tampa Music Conference continued until 2010. Because of personal reasons Angel decided that he was going to take a break from the music industry and stopped the conference and everything else music related. He stayed away until 2014 when he caved in to the requests and agreed to bring back the TMC. It was during this time when he also decided to establish a record label and a publishing company: Benton Entertainment. Today Benton Entertainment manages a catalog of slightly over 400 titles and over 40 artists / songwriters. We are truly excited to grow within the synch licensing space.