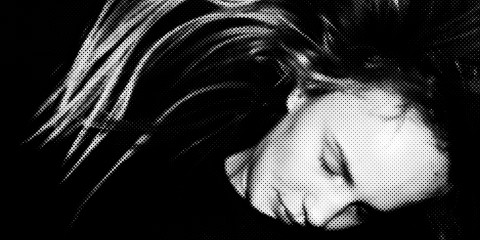 Walking away from a lucrative record deal with a major music company is no easy decision, and one many young musicians would balk at.

But for Kiwi singer-songwriter Annah Mac, the decision to make a break from Sony has been a rewarding opportunity, allowing her to pursue a direction more faithful to her artistic vision.

“I took some time off to travel and re-evaluate what was important to me,” Annah says of her choice to end her relationship with Sony to go out on her own.

“I’m back to the point where I’m excited about music again, where I’m working on material I love.”

Annah, whose 2011 hit ‘Girl in Stilettos’ flooded the airwaves and was certified double platinum, is now preparing to release a new single, this time as an independent artist.

Written by the multi-talented lawyer and songwriter Kristin Chartes, ‘Red’ reflects her personal journey during the past few years, she says.

“The song encapsulates the past 24 months for me, and I’m really excited to share it with everybody.

“It’s a beautiful song, and some extraordinary people have helped me with it along the way.” ‘Red’ will be Annah’s first release under her own independent label, Big House Records.

The musician established Big House Records across four territories, enabling her to distribute ‘Red’ and future releases across the United Kingdom, the United States, Australia and New Zealand, on her terms.

‘Red’ is expected to be the first part of an A- and B-side single, with the second half, ‘Gold’, scheduled to be released later in the year.

A small project in the same vein is on the cards for 2016, but for now, Annah is focused on sharing ‘Red’ with the world.

“It’s the result of a lot of work, and I’m really proud of the finished product,” she says.

“I can’t wait for everyone to hear it.”

‘Red’ will be released exclusively to Band.Camp on September 17.
‘RED’ CREDITS: