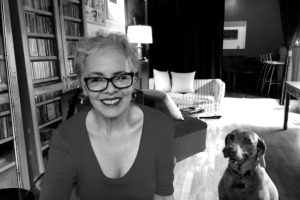 Annette Fradera, born in San Antonio Texas, has a bachelor degree in music, and has worked in theatre, cabaret, record production, special projects design and production, television, music research and curating, music education, and mainly as a music supervisor for film.

She began working as a music supervisor in film in 1992, beginning with “Like Water for Chocolate”.