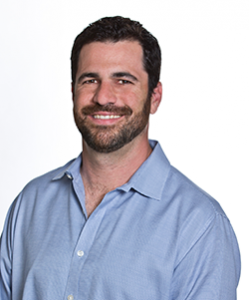 Daryl Berg served as Vice President of Music for Shine America from 2011 to 2013 and was responsible for Shine America’s music strategy, expanding the company’s music portfolio, helping to develop music-based productions and building licensing properties across scripted, unscripted and digital productions.

Prior to joining Shine America, Berg served as Director of Music for FUEL TV, where he spearheaded the overall music strategy for the network. His responsibilities at FUEL ranged from music supervision to licensing and booking bands to overseeing the network’s music marketing campaigns. Berg helped attract top acts to FUEL TV’s “The Daily Habit,” including LMFAO, Mumford & Sons and many others.

Berg is a graduate of the University at Albany and the Benjamin N. Cardozo School of Law.

He lives in Los Angeles with his wife Nina and their dogs Plum and Rex.