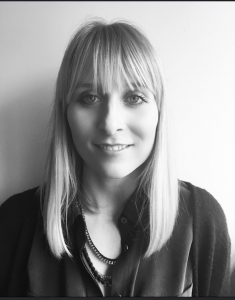 Bianca grew up immersed in Los Angeles’ vibrant music scene, cultivating her taste at the city’s many live music venues and record stores. While attending UCLA, she began working at Evolution Music Partners, a leading talent agency that represents some of the top composers, songwriters and recording artists in the industry. Her affinity for working with artists was apparent, and within four years, Bianca became one of the youngest composer agents in the business. As an agent, her intuition for pairing filmmakers and musical artists proved successful in countless feature films, television shows, international ad campaigns and more. In 2012, Bianca took her first Music Supervision gig on the indie road trip comedy Forev (Noël Wells, Matt Mider), and has since helped oversee the soundtracks for a string of independent features. Bianca joined Glassnote Entertainment Group in 2013 and heads up the synch department for the Glassnote label and its’ publishing company out of the company’s LA office. In her time at Glassnote, she’s secured placements and partnerships with brands including Apple, Samsung and Adidas, TV shows including GIRLS, The Blacklist and Grey’s Anatomy, video games such as FIFA, Grand Theft Auto and The Sims, and films including Fast & Furious 7, The Age of Adaline and Boyhood.