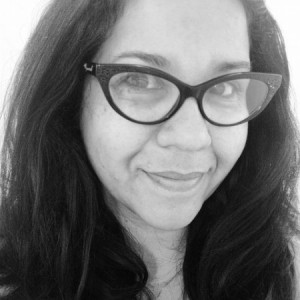 Georgette, a native to LA, has over 18 years of experience in various aspects of entertainment licensing, with a main focus on music.

She started her career in music licensing at Walt Disney Studios within the Music Department, where she quickly learned the ropes assisting in clearing music for television. Georgette soon found herself at Corbis/GreenLight, where she was instrumental in the success of several musical video games and Hallmark’s “Play it with Music” song card line.

After seven years with Corbis/GreenLight, Georgette left in 2012 to spearhead the introduction of music clearances into T3 Media’s Rights & Clearance Division.

In July of 2013, she left T3 Media to join the Business Affairs team at Deutsch LA to work on the Volkswagen USA – National account. Georgette has a passion for all types of music. She has played musical instruments since the age of 6.