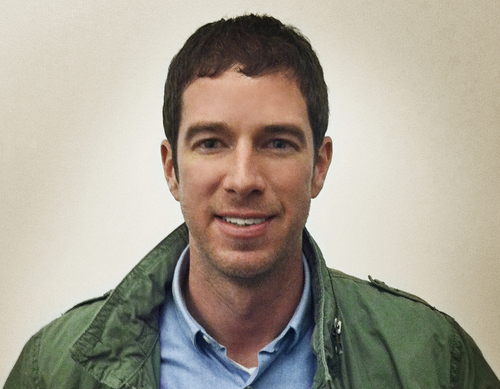 Since joining Activision Publishing, Inc.’s Music Department, Director of Music Affairs, Brandon Young, has been an integral part of each brands music direction and integration for the company for nearly 10 years, and has spent a great deal of time managing relationships with top industry artists ranging from Aerosmith, Van Halen, and Metallica, to pop-country superstar Taylor Swift, to Jay-Z and Eminem among many others. In addition to this Young and his team have been responsible for licensing over 3,000 songs on more than 130 titles in his tenure with the company. Activision Publishing, Inc. is currently the leading video game publisher in the world with franchises spanning its vast portfolio such as Skylanders, James Bond, Prototype, Cabela’s various hunting titles, Spider-Man, World of Warcraft, and Call of Duty, which broke entertainment industry records for the third consecutive time with its release of Modern Warfare 3. Activision was also responsible for the hit music franchises Guitar Hero and DJ Hero, which revolutionized the interaction between music and gaming.

Before joining Activision, Young spent several years with MTV where he handled music supervision for some of their hit reality television shows, and shared time with Westies Music on licensing and music direction for various action sports films and video games. Prior to that, he was in the advertising field working for some of the largest agencies in the world and lending his expertise to music direction for such brands as Apple, Mitsibushi, Nissan, Levis, and Bicardi to name a few.