Carsie Blanton is a songwriter based in New Orleans. Her newest record, So Ferocious, is a playful indie-pop record for muffin-hearted libertines. Daytrotter named album single Vim & Vigor one of their top 100 songs of 2016, calling Carsie “a fierce powerhouse of creativity”. 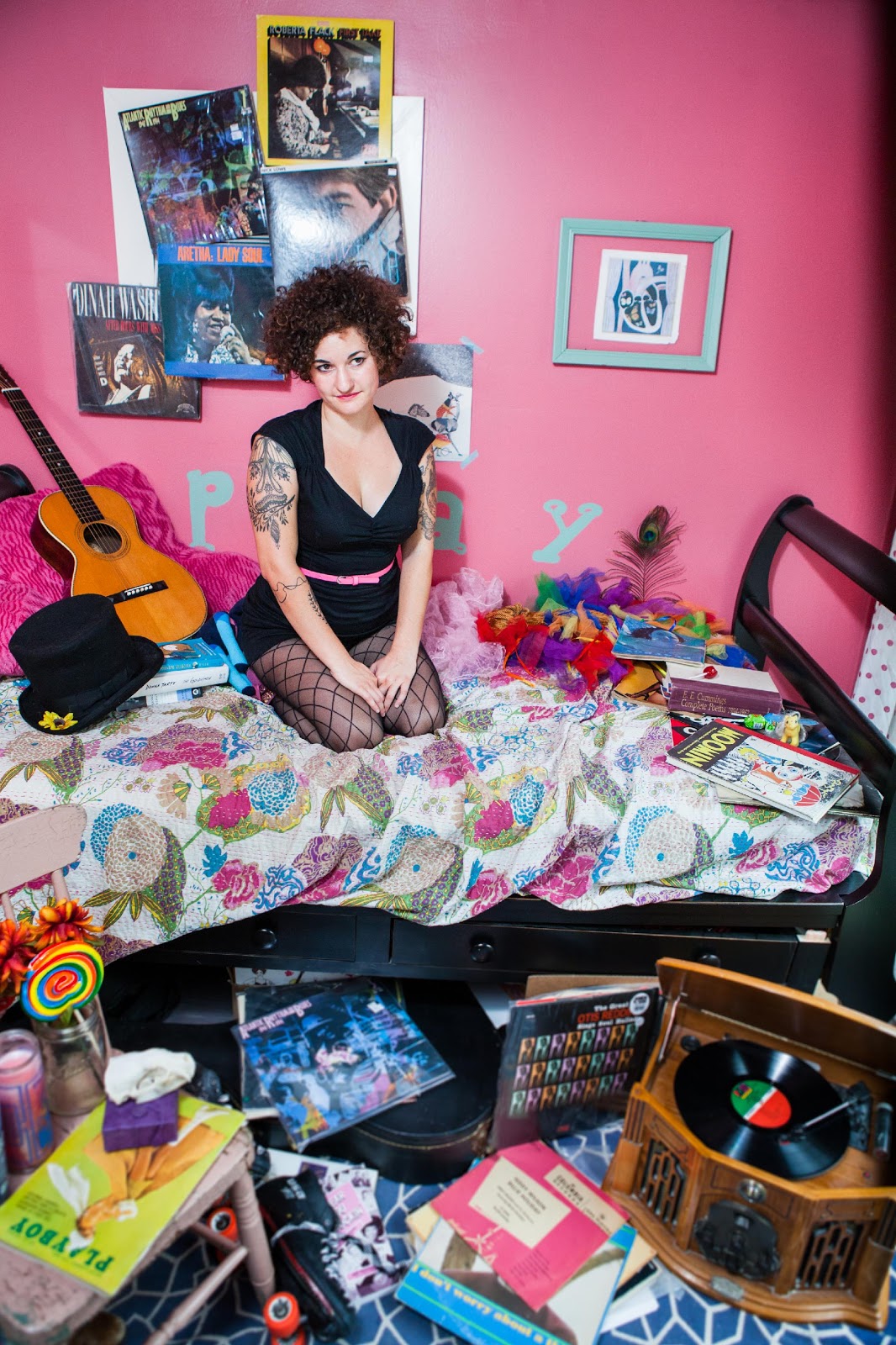 Her previous albums range from folk and pop (Buoy, 2009) through Americana and rock (Idiot Heart, 2012; Rude Remarks, 2013), to classic jazz (Not Old, Not New, 2014). When asked about her genre, Carsie told DIME Magazine, “making music is like making love; if you only know one way to do it, you’re not very good at it.”

So Ferocious was released on August 2nd, along with a trilogy of music videos that explore the album’s themes of pleasure, ferocity, and female empowerment. The release was followed by headline tours throughout the US and Europe.

Carsie has toured extensively since 2006, supporting Paul Simon, The Wood Brothers, The Weepies, John Oates, Shawn Colvin and many more. Her live performances, which include material from every album, have been praised for their wit, humor, and captivating charm.

In addition to her five full-length albums and two EPs, Carsie has gained popularity for her blog (which tackles questions of love and sexuality) and music videos (notably for Hot Night and Baby Can Dance).

“Blanton’s music smolders with moxie.” – Kithfolk on So Ferocious

“Affable and brash.” – Twangville on So Ferocious

“Each track bursts with its own pithy, poignant commentary on that ficklest of organs for which the album is named.” – The Washington Post on Idiot Heart

“I’m happy to know that classic songwriting is in good hands with Carsie Blanton.”
– John Oates (of Hall and Oates)

“Carsie’s lyrics are an iron fist in the velvet glove of her voice.” – Peter Mulvey 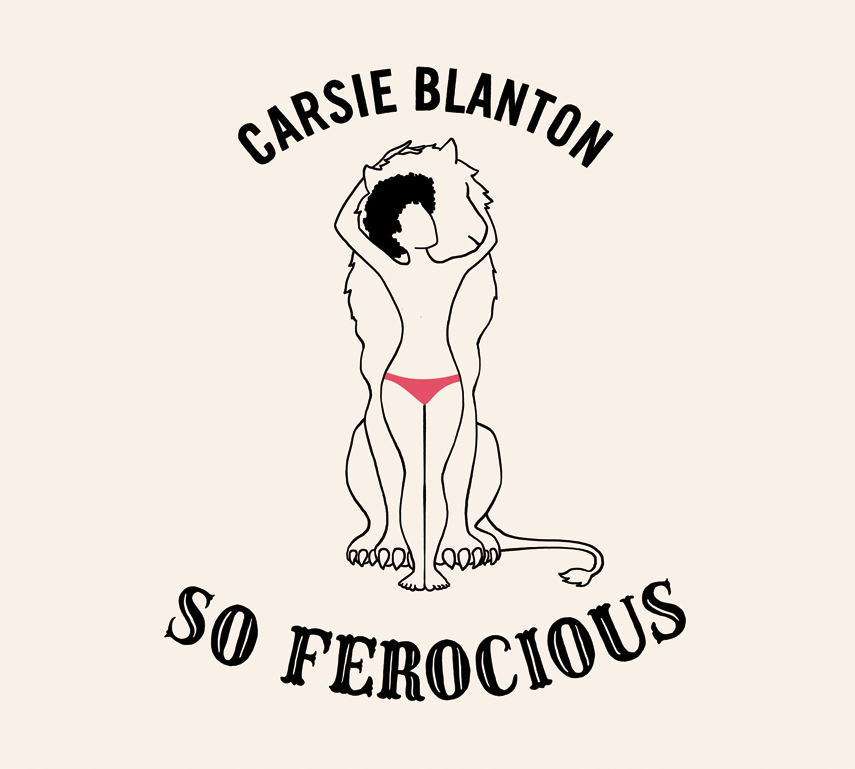 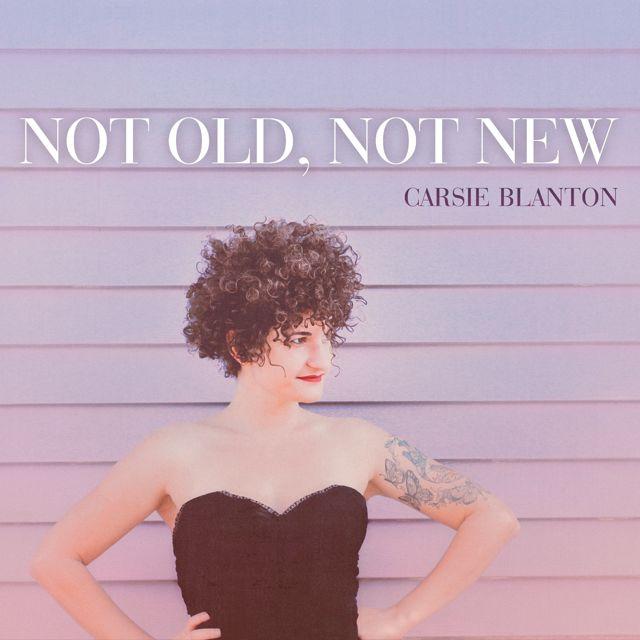 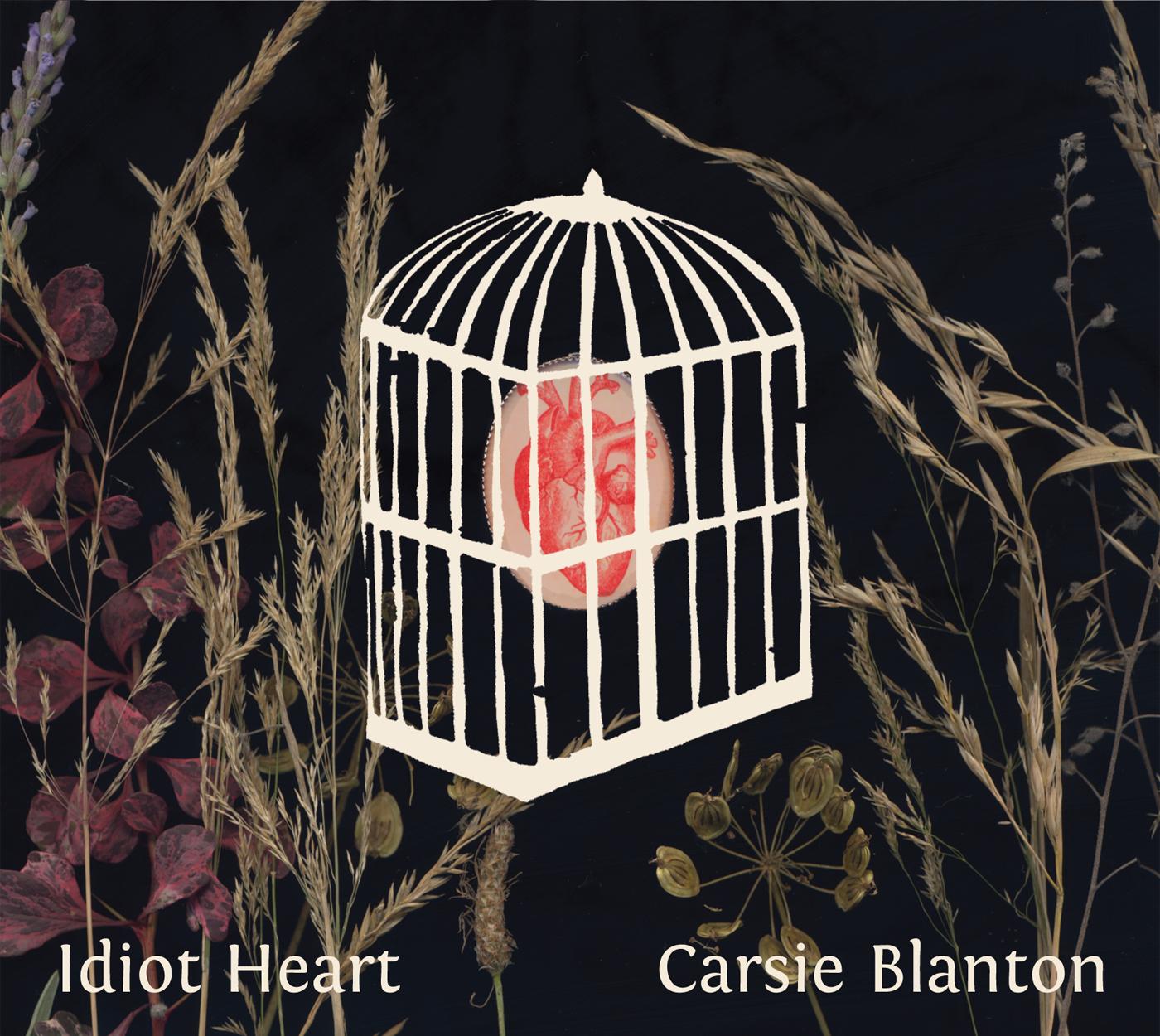 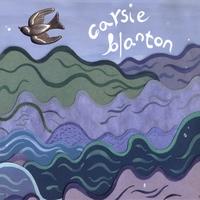