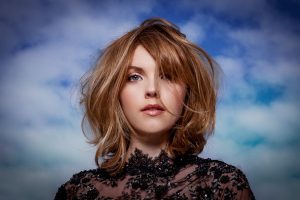 Cassandra Kubinski blends pop and theatrical musical stylings with a decidedly singer/songwriter approach to lyrics: telling stories, digging into love, regret, and healing, and adding a twist of wry humor. Her upcoming EP features “Not So Different”, a song for Autism featuring the Goo Goo Dolls and 10,000 Maniacs. You’ve heard her music on Lifetime’s “Dance Moms” (9 song placements), ABC, NBC, Bravo, MTV and more, and you’ve heard her voice on commercials for Snickers, Plenti, Homegoods, Kohls, Maybelline, and more. She’s opened for Anna Nalick, Nelson, and Dickie Betts, and performs at colleges like UCONN, URI, and Nichols. She also serves on the Board of Women In Music and is a proud yogi and chocoholic.