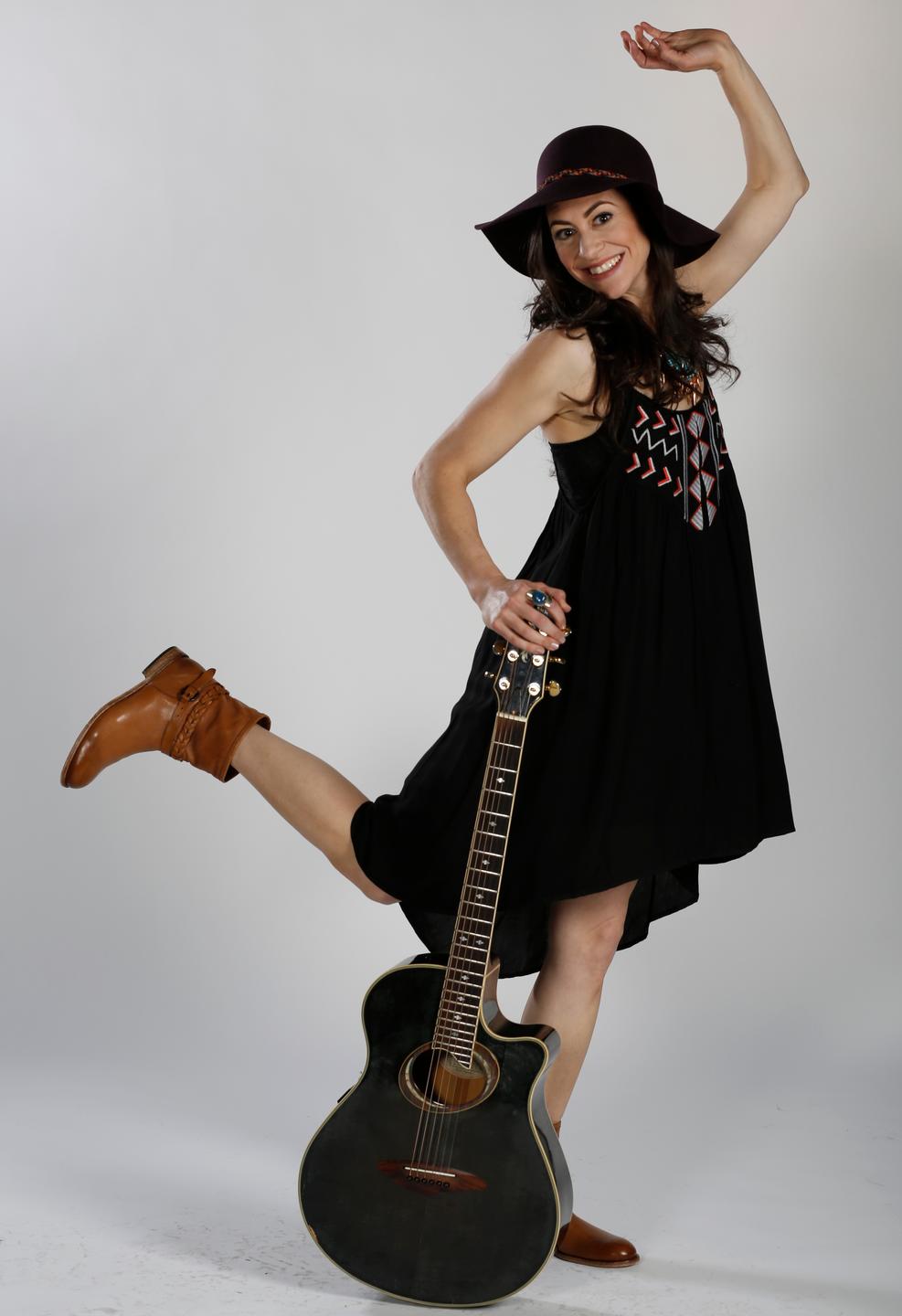 Originally from Alabama, Celia Rose has spent most of her music career performing outside of the United States; in places as varied as Haiti, Israel, France, Rwanda, and Canada. She toured Africa five times as a Cultural Ambassador for the U.S. State Department and her songs have been included in NYTimes bestselling books as well as in TV, ads, and films. She’s completed 4 full length albums of original folk-rock songs as well as an album of songs co-written with children in Africa. Wrote the theme song for the 2020 Kraft Heinz campaign “Let’s Make Life Delicious”.

She has a Master’s Degree from NYU in music composition and has taught songwriting for numerous organizations including Harlem Children’s Zone and Kid Pan Alley. Celia enjoys springboard diving and doing the flying trapeze with her 3 kids. And she has a dog that likes to eat shoes.