Charlotte was nominated for:

Best Music in an App, VR/AR or Mobile Media

Best Original Music in a Trailer

Best Original Music in an Ad 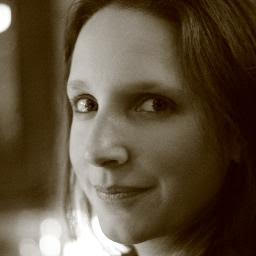 Prior to joining the VICE family in July 2014, Charlotte was working for the French Music Export Office in NY and on branded experiential events for the 25 year-old promoter Giant Step with artists such as Q-Tip, Gilles Peterson, Santigold, Diplo, or Empire of the Sun. A music lover at heart, she also used to be an indie promoter at local Downtown Manhattan and Brooklyn venues.

Half French and German and Originally from Paris, Charlotte has been in NY since 2009.