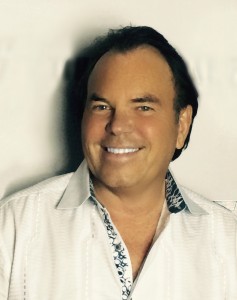 30 years, and hundreds of deals ago, David Blake Chatfield began his career as an attorney and manager, representing music artists and producers, and motion picture and television writers, producers, actors, and editors.  He is currently the CEO of The United Music Group, C & A Management, and Chatfield Entertainment.