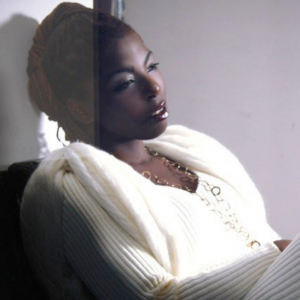 Clementine Koumenda is the founder and CEO of Kendell Entertainment, a music licensing and publishing company based in Paris.

After working for several years as artistic director in a music publishing company that included the songwriters of Cher, Kylie Minogue, Tina Turner, Enrique Iglesias… She has also acquired a good experience in song plugging for TV shows such as Pop Star, Pop Idol and placement for summer hits with the TV channel TF1.

Clementine is passionate about music and TV Series/Film.

She decided to create her own company, Kendell Entertainment to combine her 2 passions and dedicate herself to indie music for placement with TV/Film/Games/New Media productions.