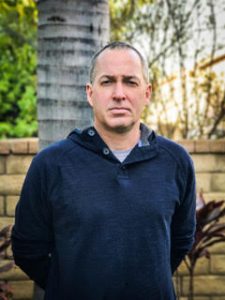 Chris Phife started his career in the Music & Soundtrack department at Walt Disney Studios. After ten years working on everything from Pixar animation to the Pirates of the Caribbean franchise, he crossed over to the world of trailer music supervision.

After a successful run at some of LA’s top trailer houses, Chris made the jump into the world of production music. He has worked as a creative for two of the biggest names in the industry, and his 20 years of all-round experience brings a unique perspective to every project he works on.

Chris is currently a partner in LA based Holeshot Creative and A&R/Creative at the highly-successful production music company Hi-Finesse Music and Sound, where he has recently worked on Fantastic Beasts, Jason Bourne, Star Wars: Rogue One, Doctor Strange – as well as most of the current Marvel Franchises.