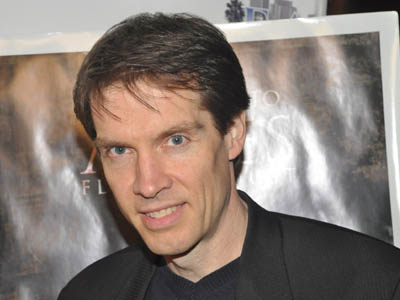 Craig Webb is a dream and consciousness author/researcher, an avant-garde physicist and inventor, and a professional speaker, trainer and performing artist. His life path was set in motion three decades ago when he nearly drowned on a white-water rafting trip and suddenly began recalling up to ten dreams a day, and having lucid dreams and verifiable visions of the future. Since then, he’s graduated from McGill University, participated in pioneering dream and consciousness research at Stanford University and at Montreal’s Sacre-Coeur Hospital. He has also designed electronic mind development and biofeedback tools with worldwide distribution, and helped found and produce Making Contact (an international radio show airing on 150-250 stations for over 2 decades).

Webb has had the honor to be an invited expert for major motion pictures, Fortune 500 corporations, universities, and well over a thousand international media sharing empowering principles and techniques with a refreshing style that blends science, soul, heart and humor. It’s been his privilege to empower CEO’s, world-class athletes, top celebrities, best-selling authors, and many others, helping them make profound breakthroughs while having plenty of fun in the process.