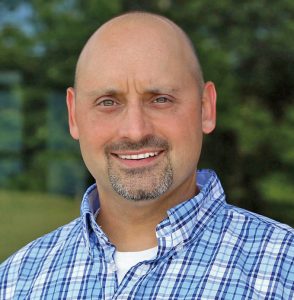 David is an Emmy-nominated composer who with years of award-winning work continues to inspire audiences through his music and creativity.

In a career that has earned him critical acclaim and numerous awards, David has proven himself to be a versatile and dynamic composer in a wide range of musical styles and context.

He has earned a reputation as an exceptional collaborator and musical storyteller, making him a top choice for Producers, Directors and Music Supervisors.

David combines his broad-based musical experience, training, and a strong knowledge of contemporary sounds to easily and effectively adapt to any project.

More than just a Film and TV composer, David is also a world-class and award-winning keyboard player, multi instrument musician (Piano, Synthesizer, Organ, Drums, World Percussion, Guitar and more), artist, songwriter, sound designer, and producer. David’s career has led him around the world working in many genres with many of the world’s leading artists, producers, and performers as a keyboardist, producer, programmer, and sound designer.

David attended the world-renowned Berklee College of Music under the Chick Corea Jazz Masters Scholarship where he studied Film Scoring and Music Synthesis. He also studied at MIT Sloan School of Management with a focus on innovation.

In addition to crafting his own work as a composer and artist, David has composed music for, produced, performed with, programmed and created sounds for other high-profile artists, entertainers, composers, and music technology companies. He is also an in-demand speaker and lecturer on music composition and scoring, music production, synthesizer programming and sound design.

Whatever your personal tastes in music, media, entertainment or popular culture, chances are good that you’ve had at least a passing acquaintance with the work of David Frederick.