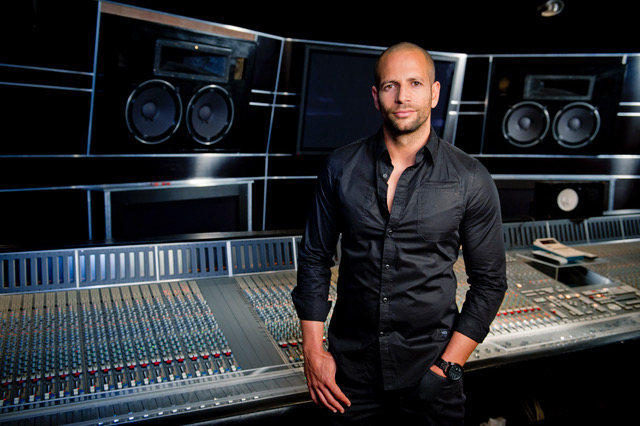 David Lasman started in TV as a production assistant in 2006 and worked his way up to co-executive producer. While sitting in editing bays listening to countless boring loops and tragic displays of so-called music, he decided to stop giving music notes and start creating a music company.

Understanding that music is an essential part of telling a compelling story, David teamed with Grammy-nominated producer Russell Howard, who had just came off Jay-Z’s Vol. 3…The Life and Times of S. Carter album, and Adam Malka, who was producing for Trapt, a band that topped rock Billboard charts, to form Signature Tracks. The idea was to bring a current, cutting-edge sound to TV.

David’s more than 20,000 hours in editing bays helped shape how Signature Tracks composes and organizes its collection. His goal is to offer modern music that is easy for TV editors to access.

Supervising producer, Is She Really Going Out With Him – Tijuana Entertainment / MTV