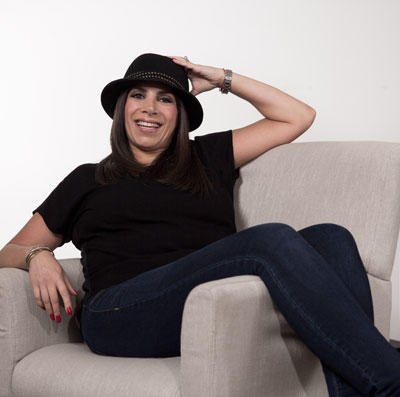 Debra has a passion for music and for finding innovative opportunities for syncing music to picture. Debra Delshad joins the Angry Mob Music Team as their Senior Director of Licensing.  Delshad has over 10 years of experience in the industry, pitching and licensing music in multi-platform content across Film, TV, Commercial, Trailer and New Media opportunities. She is responsible for placing and licensing the growing catalog.  She will advise both A&R & Creative Departments on proposed acquisitions, new writers and catalog purchases. Debra comes to Angry Mob Music from ole Music Media where she held a similar position.  Debra has held similar positions at EMI Music Publishing and Dreamworks Music Publishing/S1 Songs America. She began her career working with well known music publishing executives and lawyers. Debra holds a Juris Doctor (Law Degree) from Loyola Law School in Los Angeles and a BA from USC. When she isn¹t listening to music she loves pilates, dance and laughing.