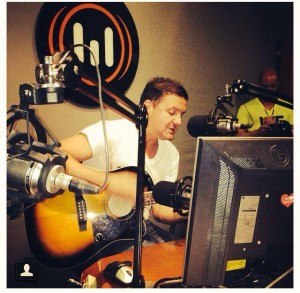 Dirty Vegas is a British house music trio made up of Ben Harris and Paul Harris (no relation) on instruments and production and Steve Smith on vocals. The group formed in 2001, then broke up in 2005 before reforming in December 2008 to record new material.

They are best known for their international hit single “Days Go By“, which gained mainstream popularity in a 2003 Mitsubishi Eclipse television commercial, and for remixing songs created by other artists.[1]

Dirty Vegas’ debut release was the single “Days Go By.” It originally made the top 30 in 2001, but when re-issued in 2002 reached theUnited Kingdom top 20. They released their self-titled album in June 2002 and released a second album entitled One in 2004.

The song “Days Go By” from their eponymous album gained wide exposure in the U.S. as the background music for a 2003 Mitsubishi Eclipse television commercial. The song went on to win the 2003 Grammy Award for Best Dance Recording. They have remixed songs for artists such as Justin Timberlake and Madonna.

The group played their last concert together in May 2005. After the band’s breakup, Smith released his first solo album This Town on 18 February 2008, on his own G.A.S. Records label. During their hiatus from the public they began working on the film score for Boys & Girls Guide To Getting Down.

After four years the group decided to reform, and returned with their newest album Electric Love in April 2011.

The band has also appeared on a variety of television shows such as FOX televisions’s drama Standoff, where “Late Nights and Street Fights” was used as the show’s theme song, FOX’s The O.C. where “Closer” appeared in episode 32 entitled The SnO.C., and One Tree Hill where the single “Walk Into The Sun” appeared in episode 214. 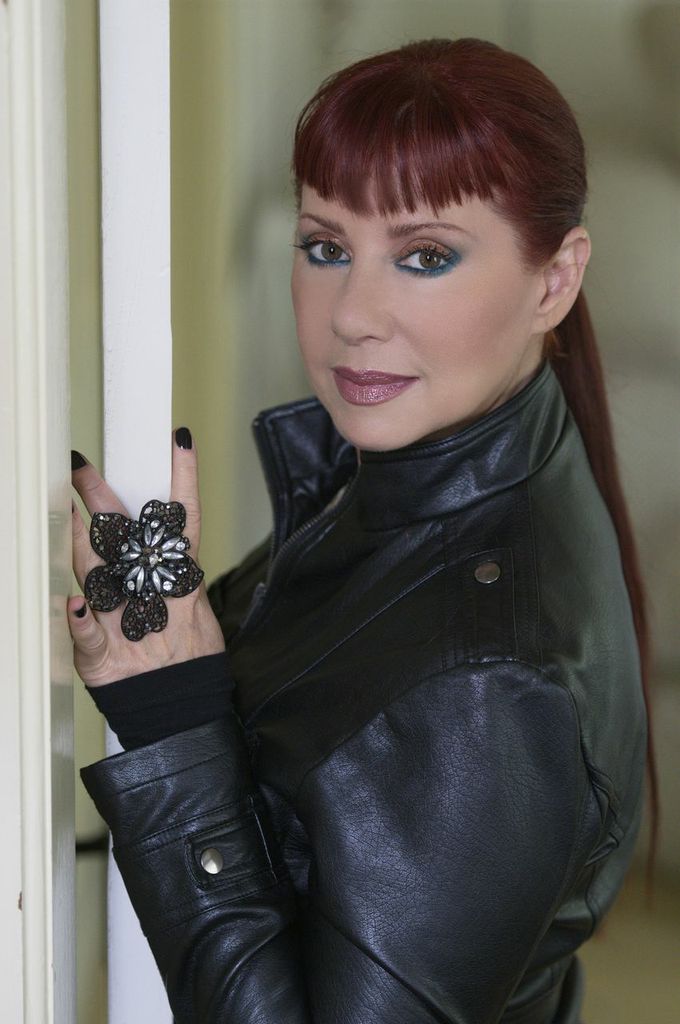 Here is what we are saying about NGU live performances:

The (NGU) “Never Give Up” theme is one that speaks to all of us. It is a moving performance of dynamic music and video that entices audiences to experience and
interact with the challenges and triumphs of never giving up. This performance is a unique blend of soulful songs, storytelling, narration, technology, and features a celebrity guest performer. Our guest for this performance is Steve Smith from DIRTY VEGAS. The one and a half hour performance drives our PR, marketing, and transmedia campaign, directly supporting and leading to the future multimillion-dollar staging of the full Broadway production of the “Never Give Up” show.