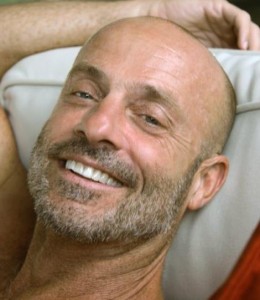 David was SVP/GM at Virgin Music where he signed acts such as C&C Music Factory and Deee-Lite. He was then VP A&R at Sony Music and  signed The Fugees, Jeff Buckley. David was asked to open V2 Music for Richard Branson and it was there that he started handling synch responsibilities for the label. Moby’s “Play” album is considered the most licensed album of all time, which David had a hand in, as well as the rest of the roster. In 2003 he started Steel Synch and have worked with a variety of clients over the years, including the EMI Labels, Ultra Records, Peacefrog Records and many more.