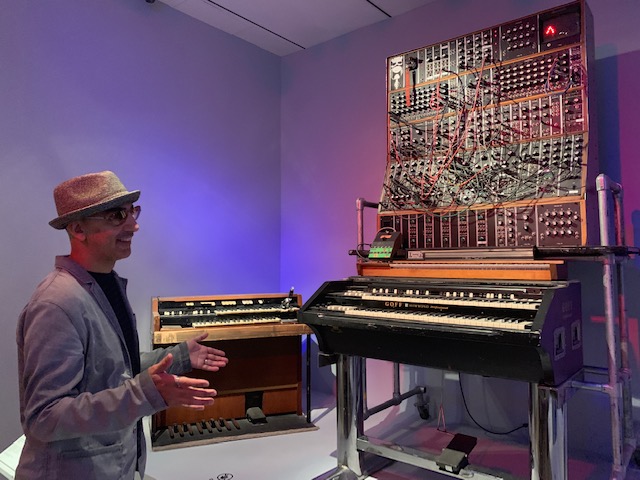 Eddy Bishai is a multi-talented Songwriter, Producer and Recording Artist who is making his mark in the Music Entertainment industry with his original compositions and highly unique set of skills. Born and raised in Canada, with a fascinating career launched in the U.S. and now venturing out Internationally, you may find him performing & recording Vocals or Keyboards for a variety of music projects with fellow colleagues and artists who have a story to tell.

Most notable is his original song “Got My Attention” which was featured in the movie ‘Rapid Eye Movement’ (2019, Octane Entertainment) which gets radio airplay in a pivotal scene filmed right in the heart of New York City’s Times Square. Eddy’s passion for creativity and writing heart-felt authentic music is something he has been pursuing consistently with an all-in attitude.

Eddy is also recognized to be a phenomenal Hammond B3 organist and can easily adapt to a wide variety of styles including Pop, Rock, Hip Hop, Jazz, Funk and Gospel – he loves to blend genres in fun modern ways. When all is said and done – his studio recordings have a sound that can only be defined as Eddy Bishai style.