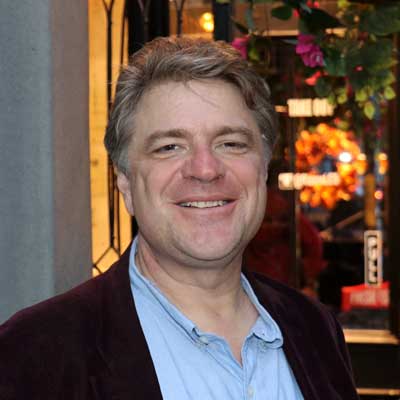 Erik Blicker began studying guitar at the age of 11 and began teaching music at age 16. He opened a teaching studio and music store at age 18. After receiving his bachelor’s in music from the University of Miami he would go on to earn his Master’s Degree from Aaron Copeland School of Music at Queens College studying with Jazz great Jimmy Heath.

These projects would lead to film scores by Blicker and Schloss such as Wildcard The Downfall OF a Radio Loudmouth for HBO. Currently, with over 100 projects to his name, Blicker has firmly established himself as a strong voice in the world of TV and film scoring. Founding Flavorlab with partners Brian Quill and Glenn Schloss in 2004 has lead to a number of complete audio packages for TV, Film and the internet. Flavorlab Producer’s Toolbox is a Music catalog that has placed thousands of tracks in TV and Film projects. Flavorlab also has a music supervision department spearheaded by Ricky Holeman.

He is also a Protools master, audio mixing fanatic, and Macintosh guru.