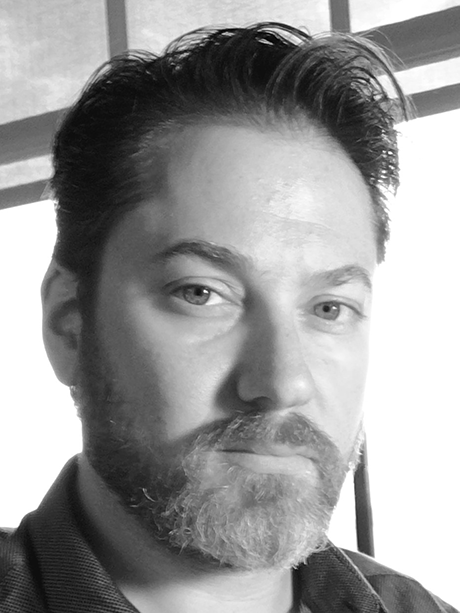 Eric Shaw is Vice President of the Commercial Music Group at Sony/ATV Music Publishing (and formerly EMI Music Publishing), where for over ten years he has been responsible for pitching songs and negotiating licensing opportunities for Sony/ATV’s over 4 million copyrights in everything from broadcast advertising to video games to singing plush toys (and many other media in between).  Previously, Eric has been a music supervisor on dozens of TV commercials, a working drummer in too many bands, an invited guest speaker to numerous conferences and events, and a snooty record store manager.