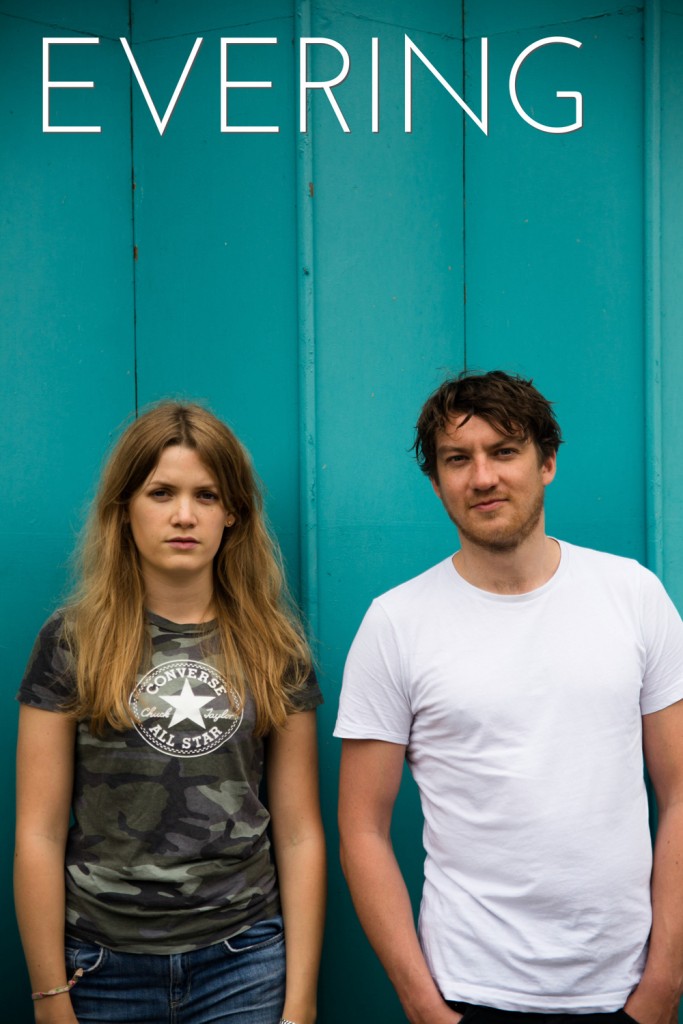 Introducing London based, Scots folk singer songwriters Chris Yendell and Dawn Coulshed, who together are Evering.

Dawn and Chris first met on the Edinburgh music scene in 2013, but it wasn’t until the following year that their paths crossed again, this time in London. The inheritance of an old piano sparked their first collaboration and the beginning of Evering. Chris has a raw yet uncompromisingly welcoming sound that showcases his strong vocals and full sounding acoustic guitar riffs. He has supported the likes of Two Door Cinema Club with a previous band and has a wide range of influences ranging from Ben Howard through to Led Zeppelin. Dawn trained as a classical pianist in Edinburgh before moving to London to pursue her career as a singer songwriter and multi-instrumentalist. Growing up around the traditional music of the Highlands, Dawn was also influenced by the music of Jeff Buckley and Elbow. Her graceful yet rich piano work and truly stunning vocals really stand up behind the sound that Evering have created.

The now London based band thrive on delivering strong harmonies laid over powerful yet warm tones, which are governed by intertwined melodious piano and guitar.

This comes across strongly in their debut EP, Running Circles  released in May 2015 which has earned them already the BBC Introducing radio attention. Dave Rowntree on his XFM radio show called Evering’s single a “Great track with a bursting talent and energy’

Their second EP is due this September 2015. You can catch Evering playing regularly in London and on their first UK tour later this year. For all the updates please visit their website www.everingmusic.com