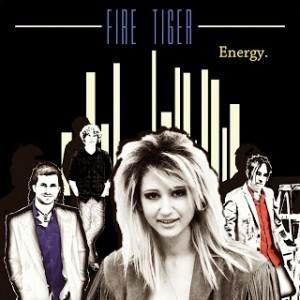 Their latest album “Energy,” and its eponymous title track / video (250K views) has caught fire across social media and the planet with numerous blog features and FM radio play in Europe, Australia, south america, and the US.

The band, also popular for their nostalgic performances at several distinguished LA venues including The Roxy, the House of Blues, and Hard Rock Café, site as their influences 80’s icons like The Smiths, Pat Benatar, Madonna and U2, among others – and its reflected in their music and attitude.