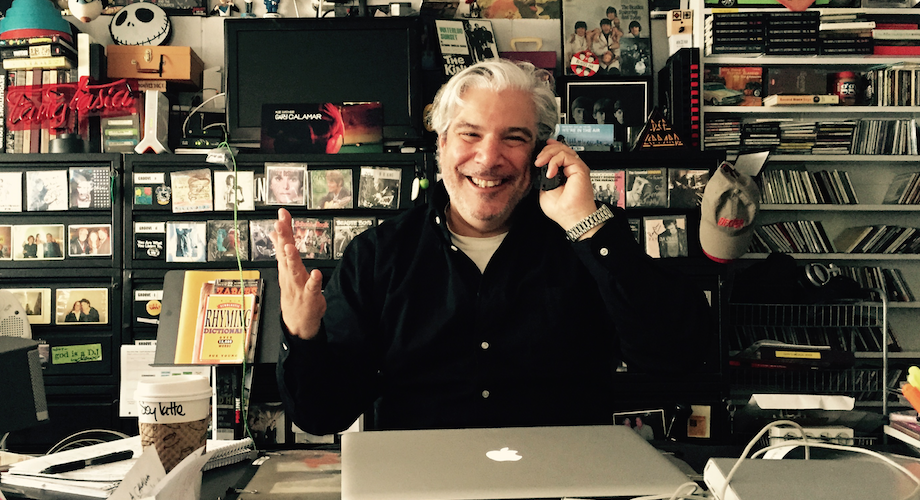 Gary Calamar, president of Go Music, is a five time Grammy-nominated producer and music supervisor who has overseen the music on some of the most acclaimed and popular shows on television including “True Blood”, “Six Feet Under”, “Dexter”, “Entourage”, “Weeds”, “House” and “Man In The High Castle”. Gary has also music supervised the films ”Carrie Pilby”, “Slums Of Beverly Hills”, “I Love You Philip Morris” and “Varsity Blues,” for which he received a gold record for the soundtrack. Gary is currently working on “Titans” (HBO Max) and recently wrapped the Emmy nominated projects “Uncle Frank” from Alan Ball and season 3 of “Cobra Kai”. Gary was twice awarded the Guild Of Music Supervisor Award for Best Music Supervision for Television.

Gary is veteran DJ currently at 88.5 KCSN and the co-author of “Record Store Days (From Vinyl to Digital and Back Again)”. Gary is also a songwriter and co-wrote the song “Let’s Boot and Rally” performed by Iggy Pop and Bethany Cosentino (Best Coast) which was named by Rolling Stone magazine as one of Iggy’s all-time best collaborations.