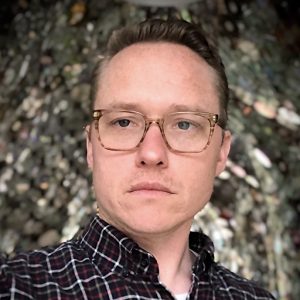 Greg Sweeney is a veteran Music Supervisor at Motive Creative focusing on theatrical trailers and promos for such clients as Warner Bros, HBO Max, Netflix, Amazon, Focus Features, A24, and Lionsgate. Previously Greg was the lead music supervisor for International, Home Entertainment, TV Promo, and Digital campaigns at Mob Scene. Before starting in theatrical marketing, Greg was an in-house music creative for Warner Bros TV. Over his eight years there he worked on such hit shows as The Big Bang Theory, Two & A Half Men, The Middle, Pretty Little Liars, The Mentalist, Rizzoli & Isles and Smallville to name only a few. He is also an avid record collector and occasional guest DJ.