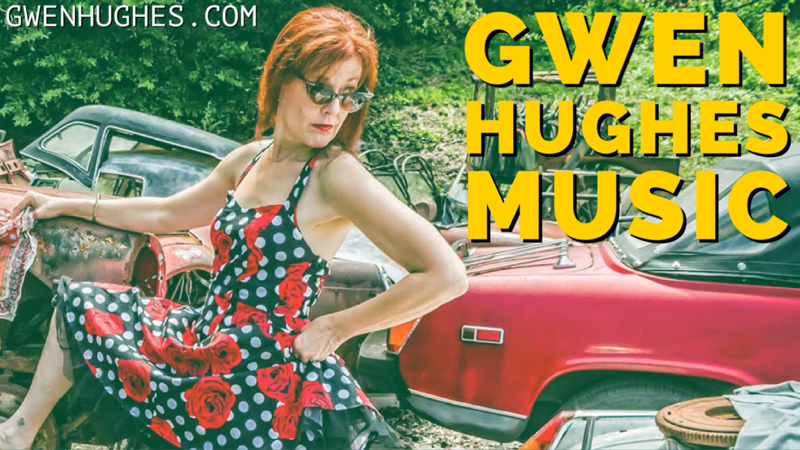 “By opening her heart, we hear the melody of a radiant and inspired soul.” Grady Harp, Amazon Music

Gwen Hughes has released six albums on Fairfield Records, starting with “Torch Life” in the 1990s up until the album, “Dancing in the Moonlight,” recorded with her European band, Mono, featuring the greatest hits of their ten years of touring Europe. Gwen recently signed with Zoho Music for the album, “Native Land,” a recording celebrated by JazzWeekly: “Gwen does it again!”

Always a musical explorer, her latest singles fuse jazz with EDM and hip-hop: “I’d Know Your Voice Anywhere (Mark Alston Deep House Remix)” and “You Make Me Feel Like Candy” (BELOw Remix).” Along the way, she has crooned from Stockholm to Istanbul, written music for a film about Elvis impersonators (“We Three Kings”), and appeared as a character in a detective novel (Phillip DePoy’s, Dancing Made Easy, published by Dell.)  Her style has been called the “love child of Muddy Waters and Peggy Lee,”  a blend of blues, soul and jazz.

Gwen loves collaborating with storytellers to help their vision come to life through music.   Redwarbler Music, LLC  has a wide selection of retro-flavored soul and jazz in its catalogue. We make the process easy and stress-free for all sync inquiries.