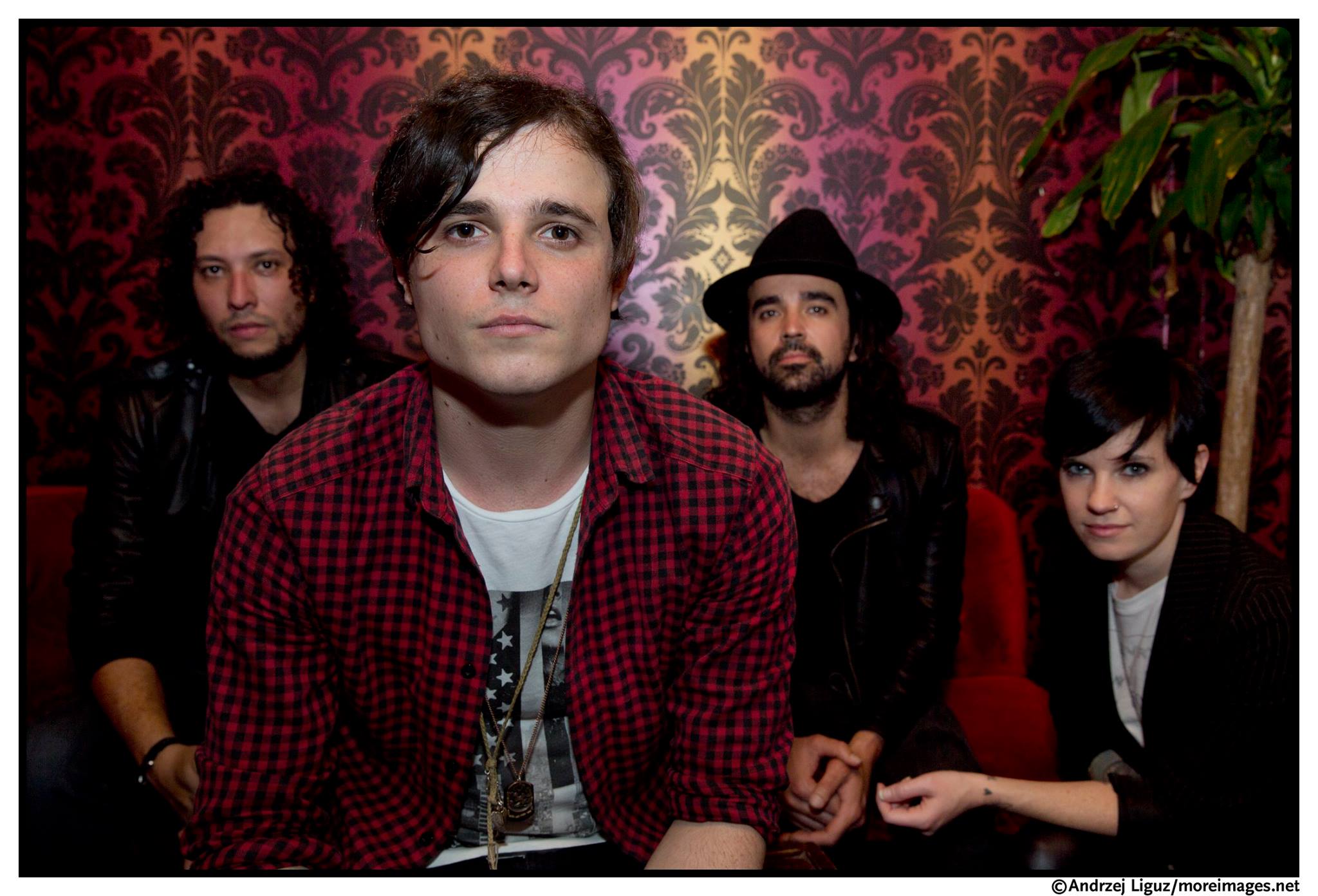 Having made a name for himself across the local scene for his impressive live show that encompasses a mix of blues, rock and folk with moments of loud, electric blues-soaked songs as well as delicate acoustic balladry, Hamish’s debut EP comes armed with a host of noteworthy tunes and a songwriting and vocal maturity well beyond his twenty-one years.

After topping JJJ’s Unearthed charts in the pop/rock category with a demo track, Hamish picked up his guitar and headed to Sydney to record a five-track EP in BJB Studio with producer Eric J. Dubowsky (Art vs. Science, Weezer, Bluejuice). The EP was engineered by Jean-Paul Fung (Birds of Tokyo, Last Dinosaurs, Silverchair) and mastered by Brian Lucey (The Black Keys, Dr John, The Shins).

After hearing a few of Hamish’s songs, Rami Jaffee (keyboardist for Foo Fighters and founding member of The Wallflowers) stopped past the studio (while on tour in Australia with Foo Fighters) to record organ and piano, alongside bass player Rob Calder (Angus & Julia Stone) and drummer James Hauptman (Bluejuice).

With plans to release an album sometime in the future, for now Hamish is keen to work on an EP-basis, saying “I very much like the idea of releasing EP’s as little snap shots of where I’m at musically.” And he isn’t wasting any time, having already headed back in to the studio to record a few new tracks with Jeff Buckley’s drummer Matt Johnson.

“When the smoky, raw and gritty guitar comes slinking towards you and an almost eerie vocal joins the mix, you’ll hear a voice that sounds like it has already experienced a lot.”  Ara Jansen – The West Australian