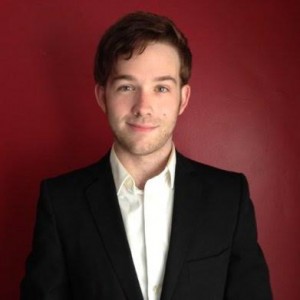 Hugh McIntyre is a freelance journalist who writes about everything from tech innovations in music to popstars to social media and more.

He currently works primarily with Forbes, where he covers anything connected to the music industry. In June 2014, he ranked as the number one most read writer with Forbes for a time after covering YouTube’s controversial new deals with indie labels.

In addition to Forbes, Hugh also writes for The Huffington Post, BlackBook Magazine, Myspace, Sonicbids, and various other blogs and magazines. He has previously published with Billboard, Mashable, The Hollywood Reporter, and over two dozen other publications. He was also hand-picked as an on-air correspondent for Syco Entertainment’s X Factor aftershow “The Press Factor”, where he interviewed remaining contestants after the program.