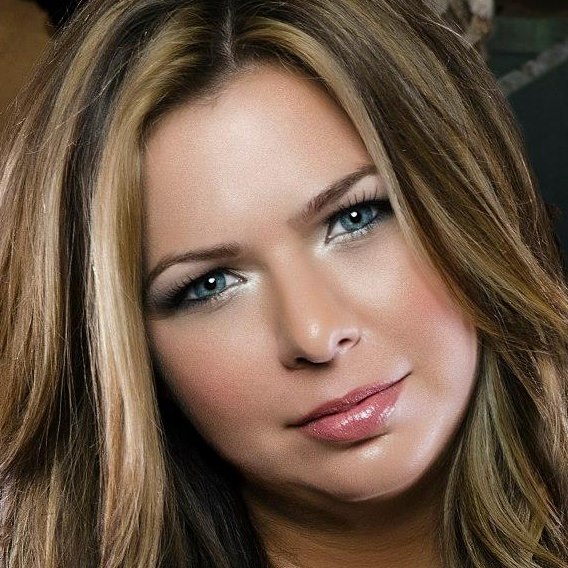 A native of Monroeville, Alabama the town that sparked “To Kill A Mockingbird” Pulitzer prize winner Harper Lee’s creative writing, it’s no wonder Hope Cassity’s vivid imagery turned to songs by age 15.
Recently, Cassity was selected out of thousands of artists across the southeast to front the cover of the nationwide publication Regional Musician Magazine under the header “Burning up the Road Miles” with the editor stating to Hope “You are one of the hardest working women in the industry.”
Her drive and hard work is definitely paying off. This year the popular indie duo Penny Rae (most often compared to Civil Wars) released a song Hope wrote titled “Closure” as the featured single from their newest record. The video is currently airing alongside the likes of Jason Aldean and Lady Antebellum hit videos on 40+ tv networks nationwide.
The twice nominated Dallas Best Female Vocalist had her emotional ballad about her grandmother’s battle with cancer titled “50 Years” featured in the International “Stand UP to Cancer” Campaign that has support from A-list celebrities. Additionally, “Sweet Southern Sun” featured Grammy Award winning fiddle player Glen Duncan and was chosen in the Top 25 for the Nashville Music CIty Songwriter competition.
Cassity was amidst the top 10 finalists in a nationwide songwriter search “Songwriter Serenade among many other notables such as several sold out shows this year and an increasing number of supporting spots for major artists. Cassity has been the recipient of multiple regional awards/recognitions including reaching # 4 on the Reverb Nation charts.
Currently, Hope’s latest single release “Partly You” has been playing in radio rotation across the nation and creating a buzz that is steadily getting louder as it surrounds this artist/ songwriter.

The project titled “Like a Movie Scene” stretches from powerful ballads like “The Idea Of You” to playful and flirty tracks such as “Romance Me”. Cassity’s lyrical honesty stands out among a crowd and is simply refreshing and sincere. In addition, the record was thoughtfully layered with exquisite musicianship. The list of A- List players includes greats like Jeff Roach (Keys- Carrie Underwood) Steve Hinson (Steel- Kenny Chesney), Glen Duncan (George Strait, Faith Hill, Patty Lovelees), Jason Schmidt (Drums & Percussion), Matt Anderson, (Bass) and Gary Jannaman ( Producer and Guitars).
GET CONNECTED
OFFICIAL WEBPAGE :
http://www.hopecassity.co