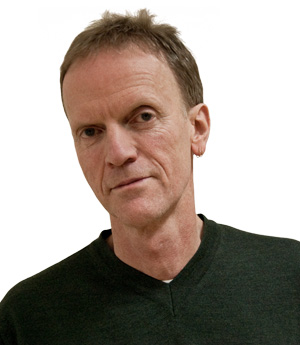 John Ingham has been involved in interactive media since 1985 and worked in music, film and advertising in Tokyo, Los Angeles and London. In 2000 he created and developed Europe’s first commercial mobile content service in Ibiza. From 2001 – 2007 he was Head Of Content Development at UK mobile operator O2, then advised on online and mobile strategies before founding the online talent contest 1click2fame. He is now Head of Creative Products at soundlounge.