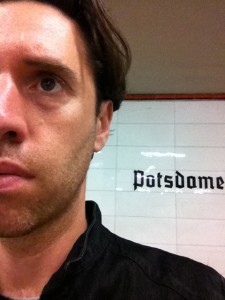 Trained in marketing at VIRGIN FRANCE in 1997, he became Managing Director of the label & publishing company TRICATEL from 1998 until 2003.  In 2003, he joined the French leading independent label NAÏVE as Head of the publishing & synch activities until 2010. In 2011, he founded the independent music publishing company VELVETICA in 2011.

VELVETICA has a venture with the CREAMINAL music for pictures’ agency, ensuring an accurate collection of the rights generated by the broadcast of audiovisual or advertising projects, on behalf of both VELVETICA and CREAMINAL’s clients.

He sits at the board of the French Music Publishers’ Union (CSDEM) and is a member of the Audiovisual Commission of SACEM.