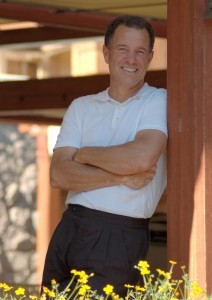 Dunne’s songs have been recorded on 28,000,000 records worldwide; along with scores, songs, and themes in over 1,500 television episodes and dozens of feature films.

As a solo piano artist (with radio stations on Pandora, Spotify, iTunes Radio, etc.) Jimmy Dunne’s piano recordings have been on 40+ records in countries around the world.

The collective catalog of songs of Jimmy Dunne have been heard or watched 200 billion times on the radio, television, in theatres, on the Internet — by people in every country on the planet.