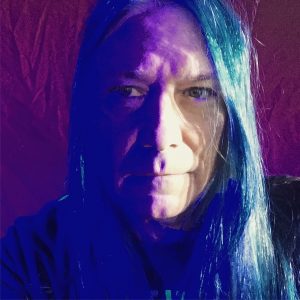 Jeff is best know for the sound track of Alessandro Bavari’s internationally award winning short film “Metachoas”(2008). Jeff has also produced, edited, and written music for an absurdist reality series that aired locally in Sacramento in 2011-12. In 2001 Jeff obtained an associate degree in theatre specializing in virtual reality integration in live performance. Jeff is also a father to a quirky 7 year old son that is always a source of inspiration as well as an aspiring producer.